Noma Adedeji Finally Drops Two singlez From Her Debut album (Unimaginable) An Album That is to Be Release in the Market September /October Ending 2017..

Noma is a prolific and inventive gospel music minister,  a reputable song writer/arranger, singer , Music Director, dedicated Entrepreneur, Versatile performer,  and a Jesus lover.
Her mission is to enthrone the Name of JESUS CHRIST  and dethrone the kingdom of darkness all over the world,  through the instrumentality of Music.
She’s been in the Music ministry for over 21years, has served as a Music coordinator in Living Faith Church intl. aka winners, portharcourt, The Redeemed Christian Church of God, and many more.
In 2016, Noma Adedeji was officially signed under a label called rogba multimedia ltd rogbamultimedia.com and she released her first album of 11tracks titled “Unimaginable” which has been a tremendous blessing to lives across the Globe. With tracks such as “Iwo loba”, “Most High”, “Falling down before you” and other soul lifting tracks.
(Produced By Sam Pro)
A seasoned Worshipper who loves God and firmly believes Life without Christ is  death.
Get Noma Adedeji’s Full Album (Unimaginable) Now Available on cdbaby.com/nomaadedeji and spiricoco.com/nomaadedeji 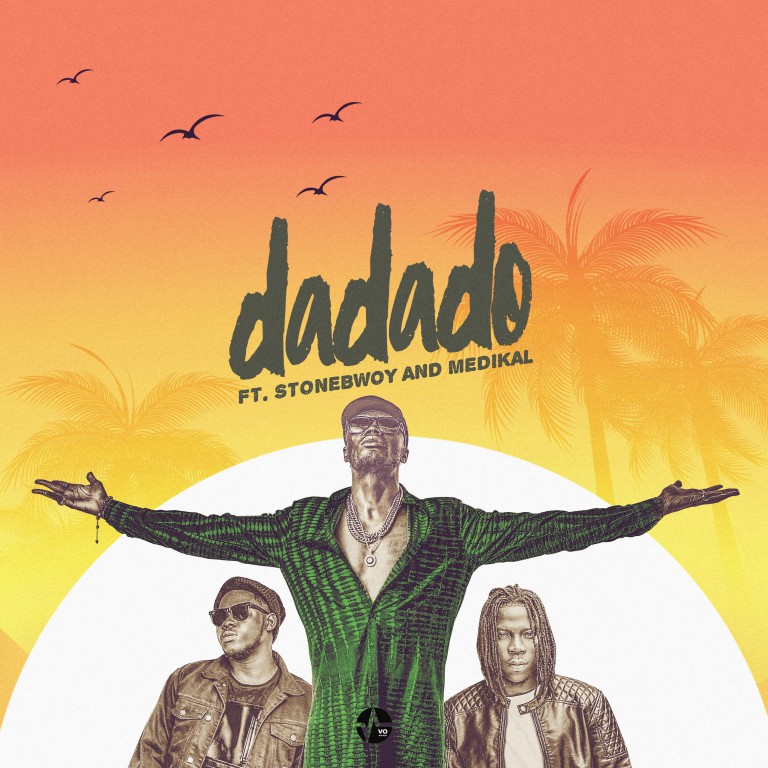 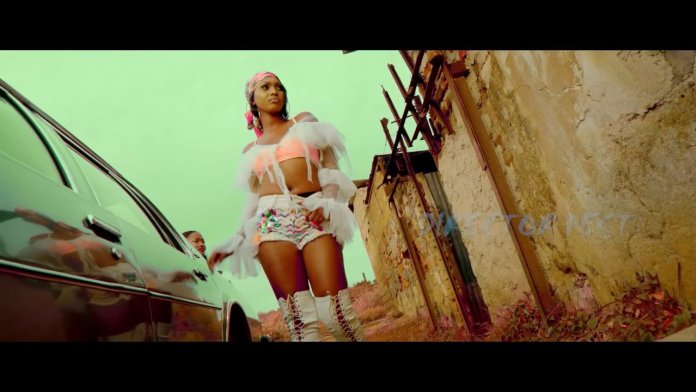 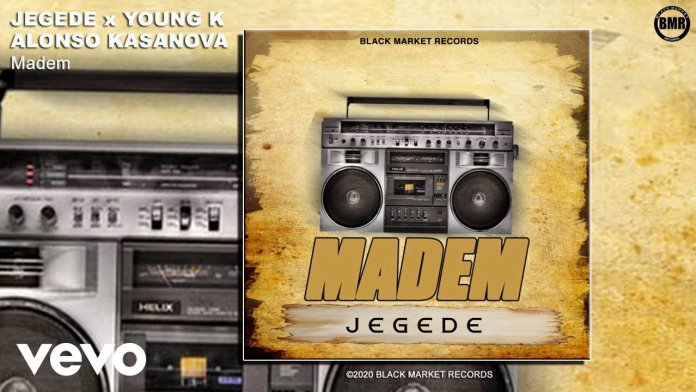 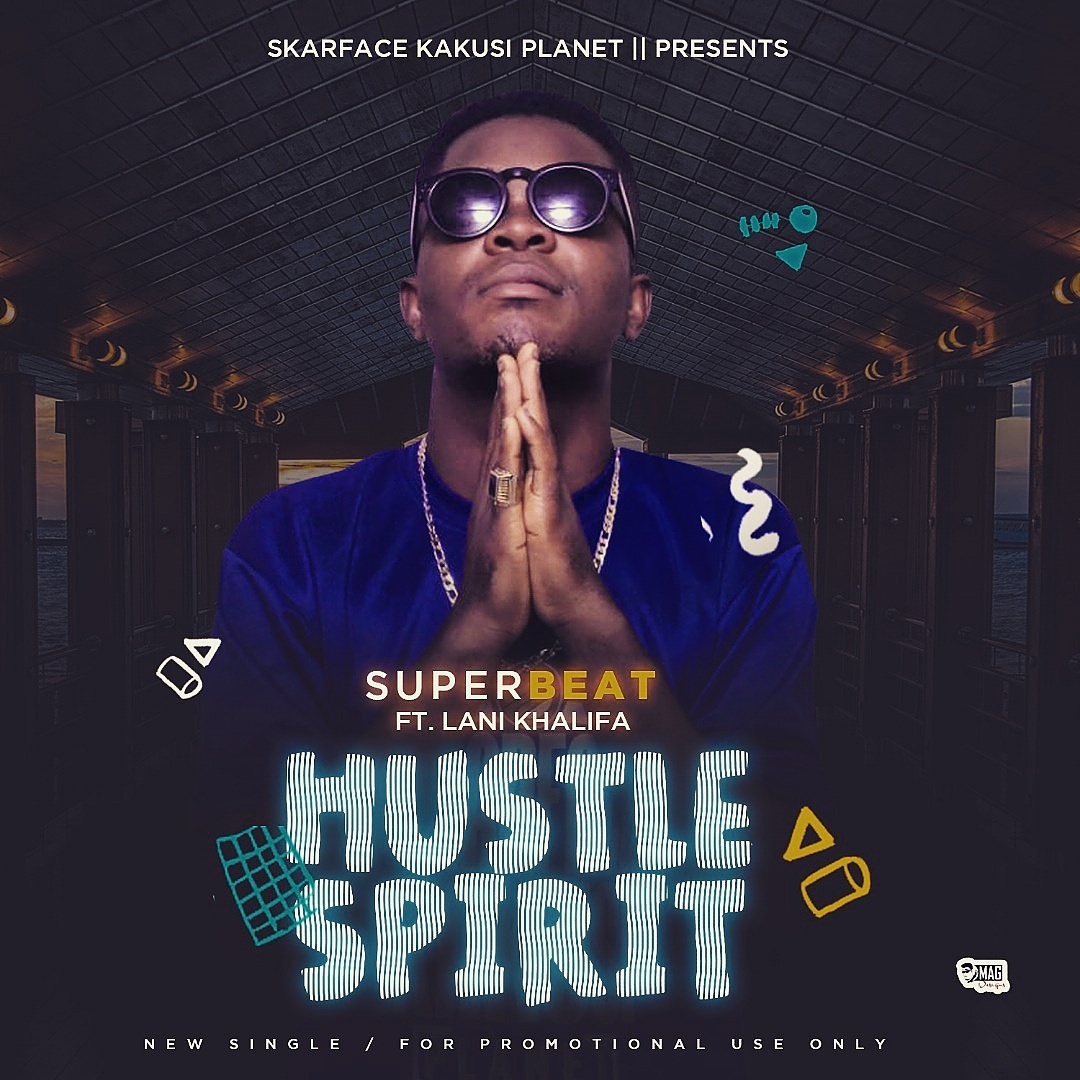