It’s been almost five months now since Diamond Platnumz and Zari Hassan broke up. Zari has rejected a bunch of men such as Ringtone and opted to stay single while Diamond has been enjoying the company of different ladies.

Fans however, believe that Zari is missing his ex-hubby.

In a post on Instagram, Zari made a rather eye-popping caption when posting her daughter’s photo leaving fans asking whether she’s moved on. 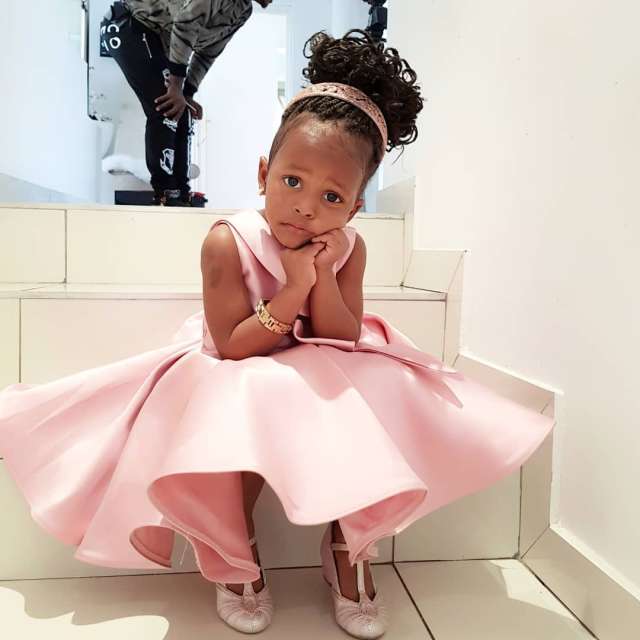 “How I wait for my papa to call…..”said Zari on the photo.

A fan then quipped: So @zarithebosslady yeah You do miss him… he gave fame, u have power though” commented one fan.

Zari wasn’t so impressed with the comment and fired back: @monaymbaruti but I don’t have his number incase I missed him, I don’t have to express it through my daughter’s account. Don’t project your behavior on me” 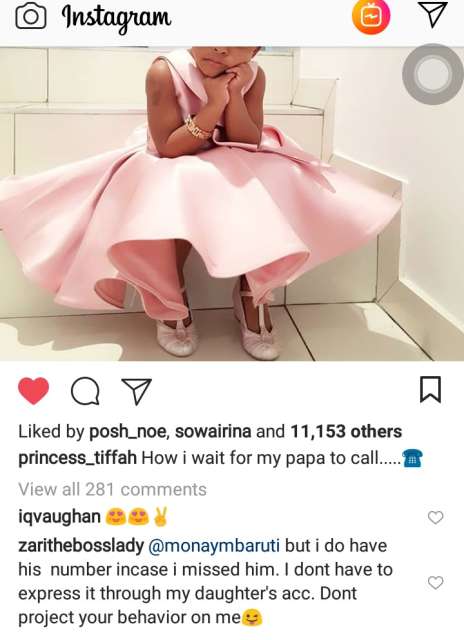 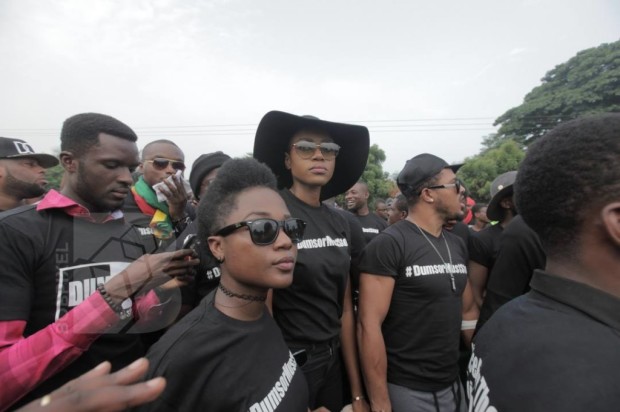 Ghana : Checkout All Photos From: #Dumsormuststop vigil If You Missed, Photos By Emmanuel Bobbie 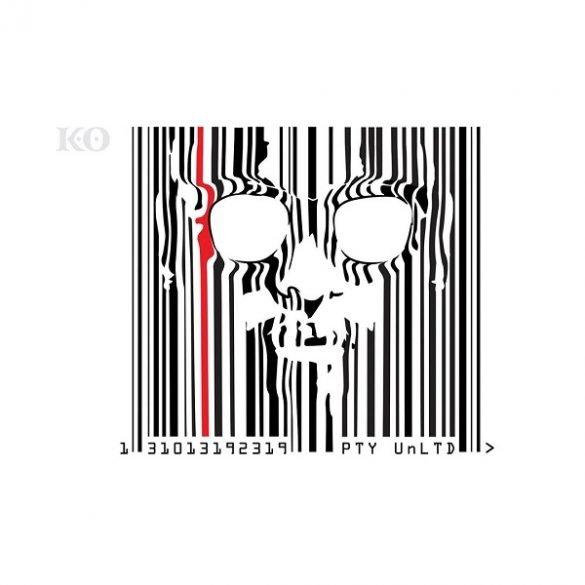