Actress Nadia Buari has expressed her profound gratitude and praise to Aboagye of Charterhouse for who she is now.

According to the multiple award-winning actress, George Quaye was the one who introduced her to the movie world and as well taught her the basics of acting and that she can’t just help it but to be thankful to him always.

On Starr chat, Nadia disclosed that she would like to thank one person for contributing immensely to who she is now. She said, “I would like to thank George Quaye for introducing me to movies. He was the one who gave me my first movie role. I don’t know what he saw in me though. I’m forever thankful to him, here am I now.”

George Quaye has acted in many movies but he was well known for the role he played in the ever popular TV series, ‘Taxi Driver’ which featured Psalm Adjeteyfio-TT and Master Richard.

George Quaye is now the PRO of Charterhouse and the VGMAs.
africanhitz.com | Source: www.thebigtriceonline.com | I’m ever thankful to George Quaye for introducing me to the world of acting – Nadia Buari микрозайм 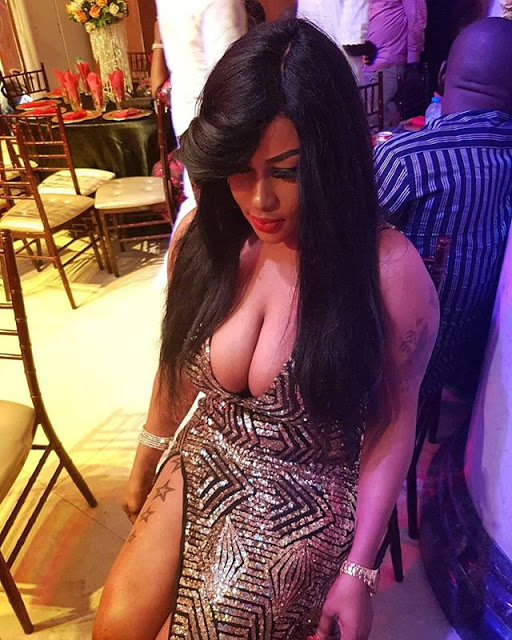 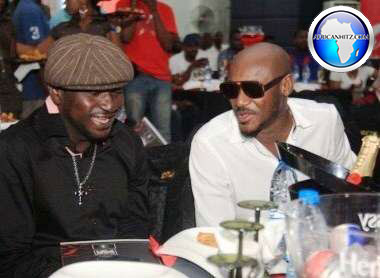