The local muso opened up about his personal troubles in an honest interview on Monday with Gareth Cliff on CliffCentral.com.

During the interview HHP, real name Jabulani Tsambo, reveals that he tried to take his own life three times last year.

After the first two attempts, in which he tried to gas himself in his car, didn’t succeed he consulted a suicide assist website in an attempt to end his life for the third time.

The third attempt, in which he used helium gas, also failed and that’s when HHP had a revelation.

He also opened up about quitting Twitter, filming his new Pasopa music video and his relationship with the media.

Listen to the full interview here. 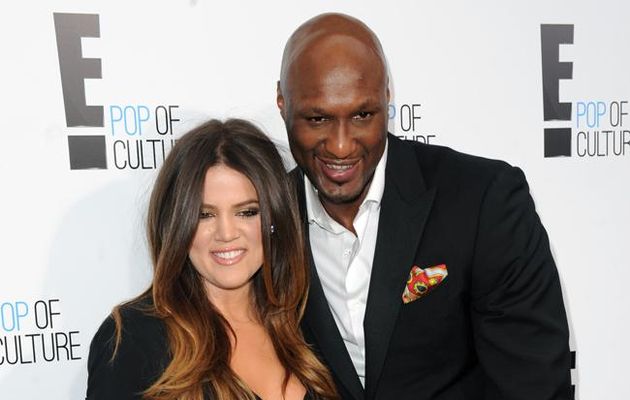 Khloe Kardashian 'definitely' made a sex tape with Lamar Odom 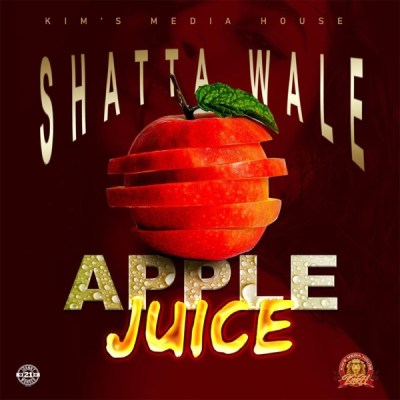