Undoubtedly the most sought after artiste in Nigeria, Flavor happens to be the biggest artiste on the bill for the night. Aside from being the biggest, he also has a huge fan base in Ghana. Ever since he broke into mainstream stardom, he has never performed in Ghana until today, raising the desire to see Flavor on stage to an unthinkable height.

These and a few more factors, make it hard to believe if someone told you, patrons walked out on him as he began to perform at the Conference Centre as the last artiste on the bill for the night. The Nigerian and African super star performed to an almost empty auditorium as patrons grabbed their bags and walked away during his performance.

Ghanaians chose Shatta Wale over Nigeria’s Flavor. Even though he had the flavor, he couldnt make their jollof taste better. Leaving him by the table alone to consume the food all by himself. Not even his waist and hit songs could win him some appreciable number of audience to watch his performance from start to finish.

It was a big mistake and a serious offense to have made Shatta Wale perform before Flavor. But I am sure organizers didn’t realize this because they felt Flavor had what it takes to keep the crowd at post no matter where they placed him on the running order.

Little did they know that Ghanaians now love to purchase made in Ghana goods. They will choose Shatta Wale (made in Ghana) over any foreign artiste including Flavor.

After Shatta Wale had taken them on a marathon drill, they couldn’t spend another minute to watch a relatively slow performance as compared to that of Shatta. Patrons would rather prefer their fire died out in their beds to dozing off in the auditorium whiles watching Flavor wind his waist.

Maybe this is to serve as a warning to event organizers to know where to place their most expensive foreign artistes on the running order to avoid embarrassing situations such as this.

Shatta Wale on the night came up as the best and most entertaining performer at the just ended Ghana meet Nija event held at the conference centre on May 21st 2016. 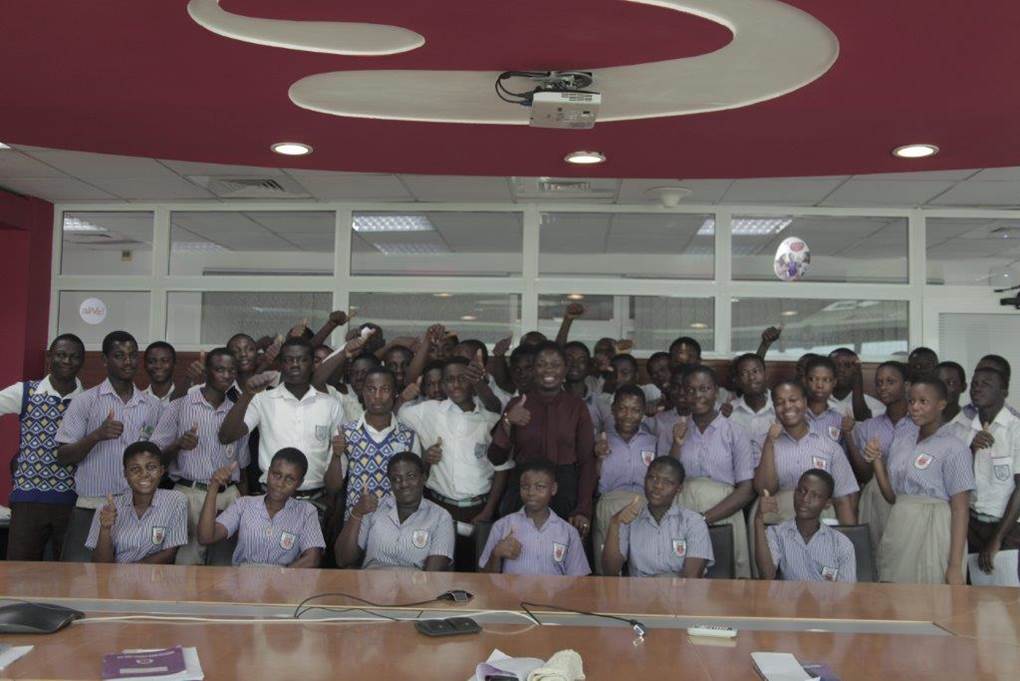 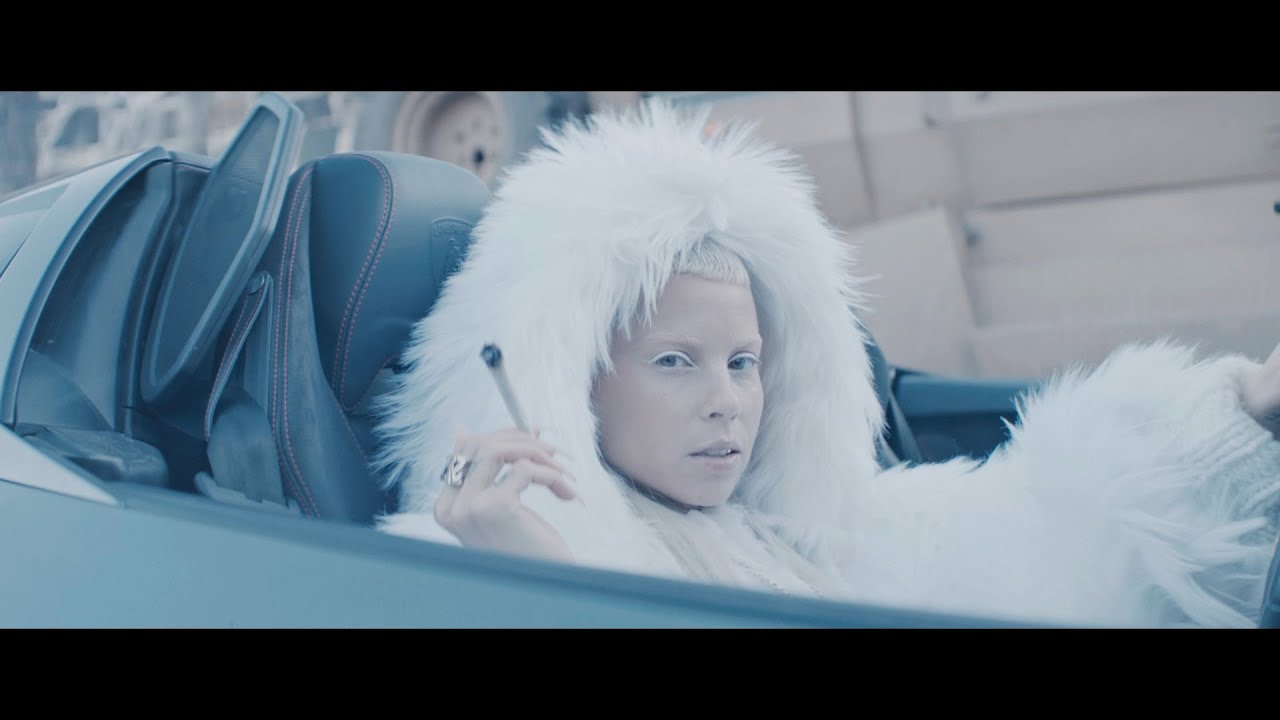