Ghanaian actress based in Kumasi Bridget Serwaa Kwakye known in the movie circle as Maame Nurse is personally funding the construction of a 24km road at Nkwanta-Kese.

The Actress has kicked off the construction of the Nkwanta Kese inner roads in the Afigya Kwabre District of the Ashanti Region. 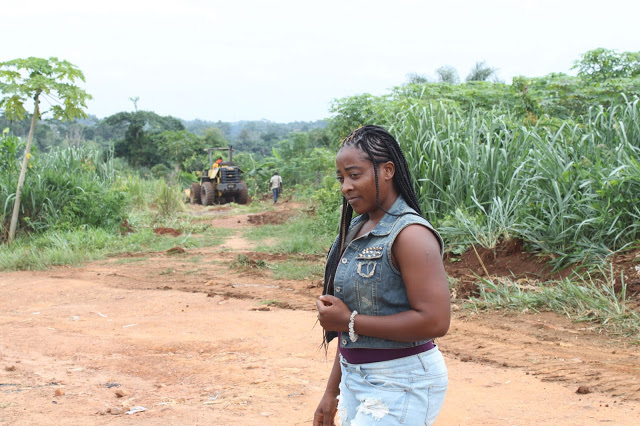 She started the project with two graders, (a blade and a maintainer) to create a flat surface for the road to be motorable. 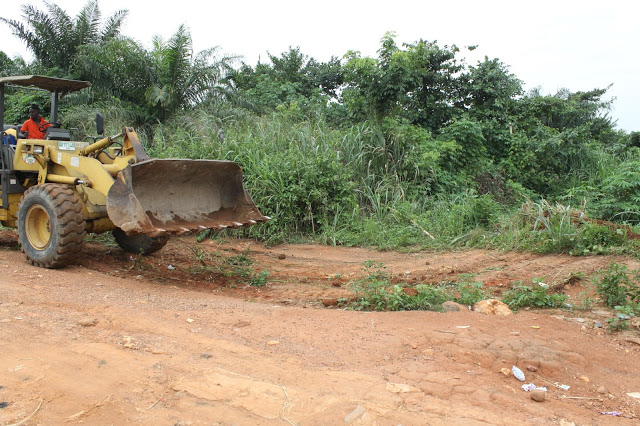 The 24km road is set to be ready in due time as the contractor and the surveyor are seriously on grounds monitoring the grading process. 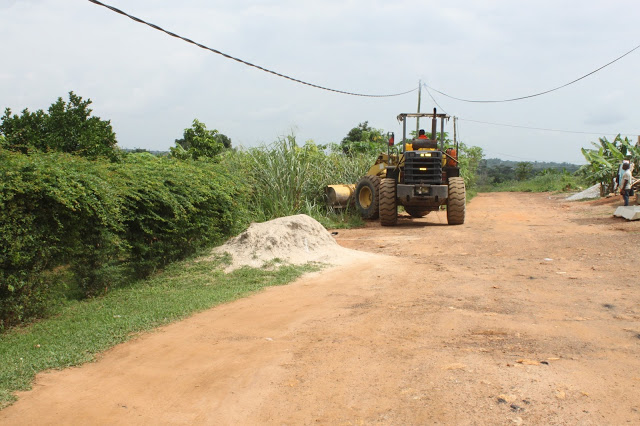 The road will potentially be the first inner lane that has been asphalted at the area. 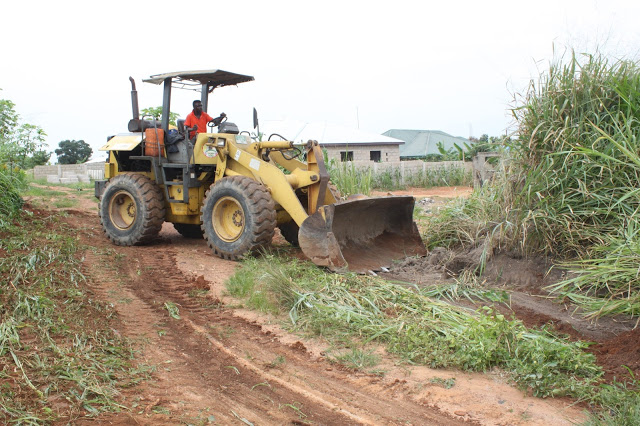 Bridget Serwaa Kwakye who is yet to be a resident of the town, in an interaction with the crew said her gesture was informed by the poor condition of theroads, which she described as atrocious. 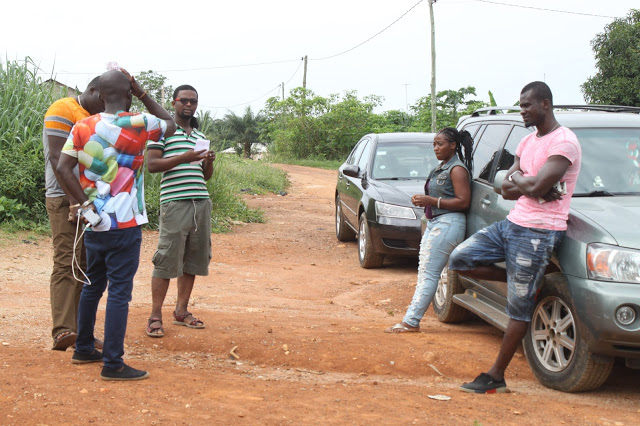 She said it was her contribution to help  ensure a good networking in the area.

Maame Nurse stated that the grading of road was not the responsibility of only government and called for private sectorparticipation. 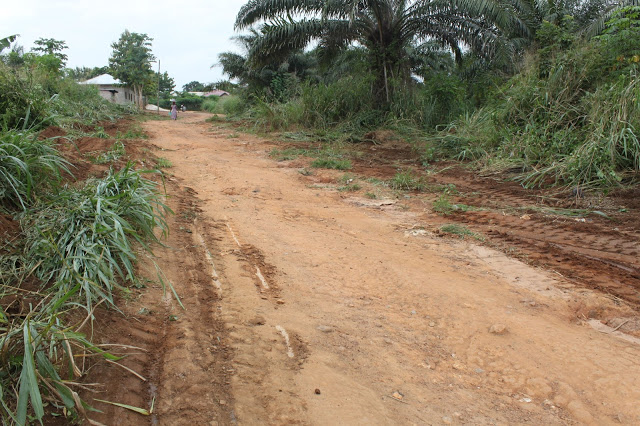 She said the project was to give back to the society and her fan-base. “I’m calling on high profile personalities in the country to emulate the spirit of patriotism,” she added. 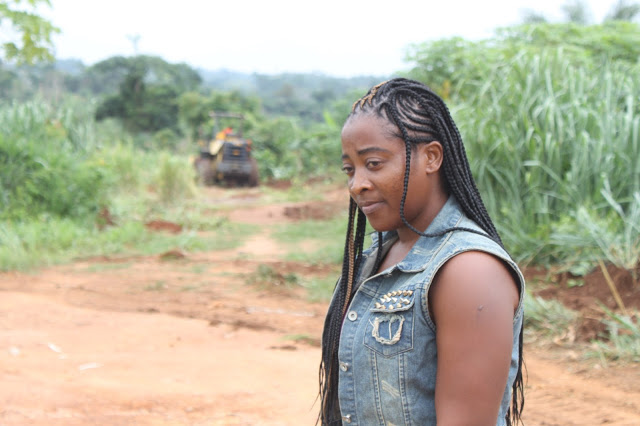