The show is also known as “The Official Shutdown Party of the Year.”

Since its inception in 2007, it has over the years become the most anticipated line-up of the

biggest acts from GH and other parts of the world on one stage every 27th December.

The last edition of Ghana Rocks, headlined by Stonebwoy was held in 2016.

It however featured other celebrated acts including Tekno and Samini.

Prior to that, the show had staged some of the biggest and most successful musicians from Ghana, the US and the UK including Samini in 2008, Donae O in 2009, Tinchy Stryder in 2010, Chipmunk in 2011, Lethal Bizzle, Fuse ODG and Davido in 2012, the legendary DJ Tim Westwood in 2013 and Sarkodie, Shatta Wale and Yemi Alade in 2014.

First off the date has been changed from the traditional December 27th to December 29th December 2018 and will hold at the bigger Fantasy Dome auditorium inside the Accra International Trade Fair Centre.

Aside the very talented acts from GH, headlining the much anticipated 2018 edition of Ghana Rocks are two great talents who have never graced the big stage in GH before and one whose first official big stage performance was right here in GH, on Ghana Rocks with that hit track ‘Azonto’.
We start off with the classic man, Jidenna!

Jidenna is signed to Janelle Monáe’s Wondaland Records label and distributed through Epic Records. In February 2015, he released his first official single, called “Classic Man” featuring Gian Arthur. The song was on heavy rotation throughout the United States and debuted at number 49 on Billboard Hot R&B/Hip-Hop Airplay chart. It won him three awards at the 2015 edition of the Soul Train Awards and a Nomination at the 2016 edition of the Grammy Awards.

On 19 October 2013, he was awarded ‘Best African Act’ at the MOBO Award’s 18th Anniversary. Fuse ODG in 2013 won four awards at the Urban Music Awards; Best Music Video, Best Single, Best Artiste and Best Collaboration and on 29 December 2013 he released the single “Million Pound Girl (Badder Than Bad)”, which peaked at number 5 on the UK Singles Chart.

On 31 May 2012, Burna Boy released a single titled “Like to Party” which saw his rise to prominence. He is undoubtedly one of the most sought after acts especially among the youth. With a brand that exudes buoyancy, dynamism, modesty and persistence, there’s no denying the fact that Burna would be an act worth seeing as he exhibits all these elements through a no holds barred display of musical talent, respect for fans and sheer vigour on stage.

2013 saw the release of his debut studio album. L.I.F.E., which featured guest slots from Wizkid, Timaya, 2face, and M.I., and drew favorable reviews from the music press. In 2017, he teamed up with producer Juls for the single “Rock Your Body.” A host of singles followed throughout the year, including “GBA,” “Streets of Africa,” “Koni Baje,” and “Sekkle Down,” featuring J Hus. Dropping the Lily Allen-aided single, “Heaven’s Gate,” in early January 2018, Ogulu delivered his third album, Outside, later that month and it came along with the hit track ‘ye’.

If there’s any music concert to attend this Christmas, then that concert definitely has to be Ghana Rocks slated for Saturday 29th December 2018 at the Fantasy Dome in Accra. This release is just an idea of what will happen on that night. It is an event that cannot be narrated, discussed or reported. The best way to be a part of it is to experience it live at the Fantasy Dome. This is the official shutdown party of the year. Ghana Rocks!!!!! Ya don kno! 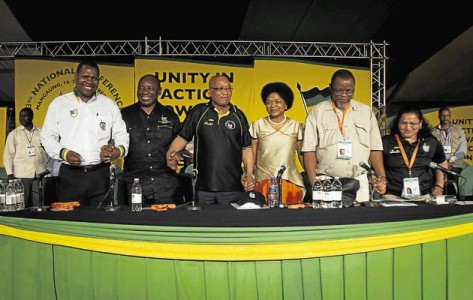 South Africa 2014 Elections Focus on the ANC Loss of Power 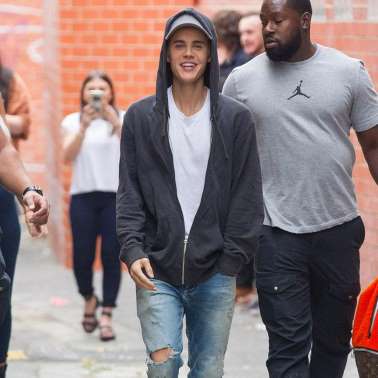 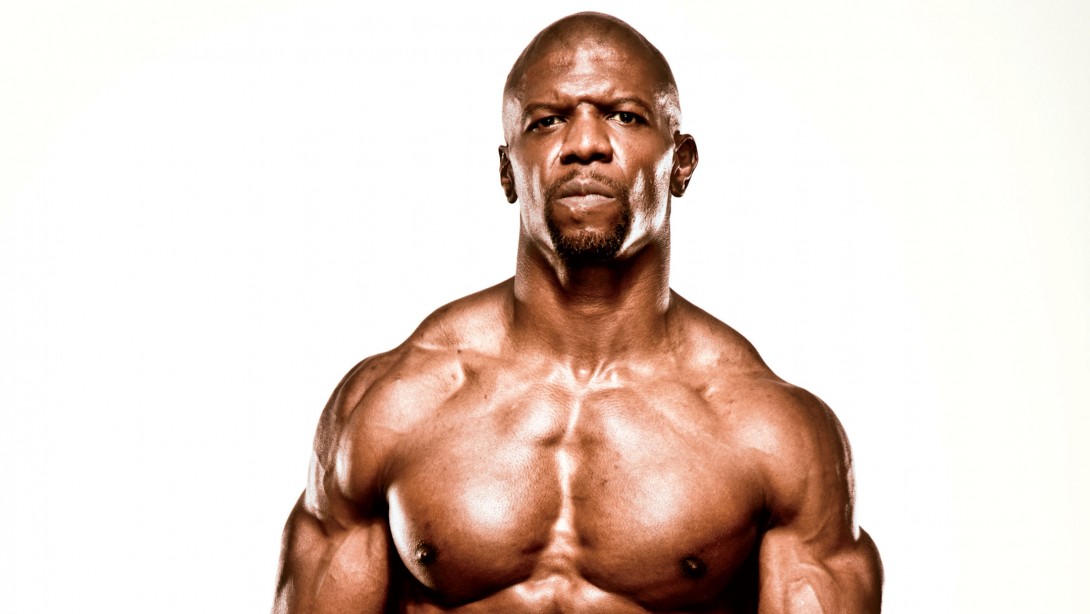