Ghanaian Singer/Songwriter, popularly known as Mohammed wishes to inform all fans across the globa about his change of name from the known Mohammed to “MO_QID”.He told Africanhitz.com exclusively that reasons that fueled his decision,is for him to aquire a unique identity that he can be easily identified with.

He said on most instants when his fans searches for him on social media,they find it difficult course there are lots of Mohammed online plus when he calls friends and family,with unknown number they go like who’s Mohammed which he thinks its a bad branding for an artist to get that all the time.

“MO_QID” said in other to make this better he decided to rebrand himself by changing his name to “MO QID”.Mohammed who is now referred to as “MO_QID”has worked with some of Ghana’s big artist like BET Award Winner Sarkodie,D-Flex and others just to name a few.

“MO_QID” is currently out with a new song & video titled (Pray For Me) and the song speaks about life of people in general,friends finding their self in situations as a result of peer pressure and money.

The song was produced by (ODB) and the video was directed by (@BraShizzle) ,”MO_QID” added that his fans should watch out for his new single (Yaw ka Sanni) with (Tip-Tahir Cruz) course their are taking over again!!!

Below is the link to his new video enjoy! 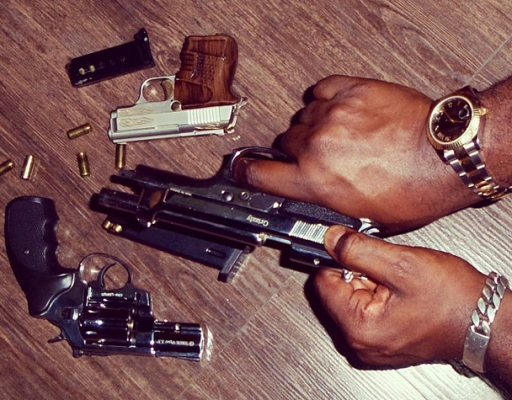 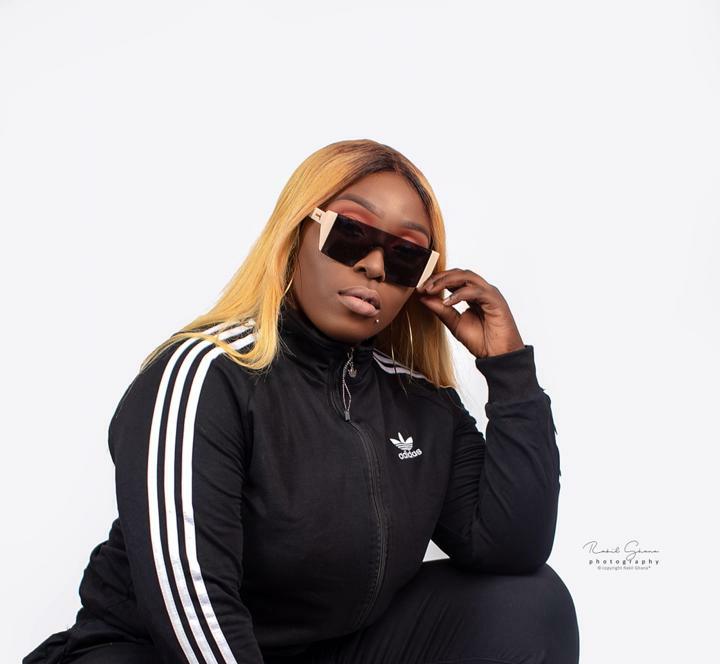 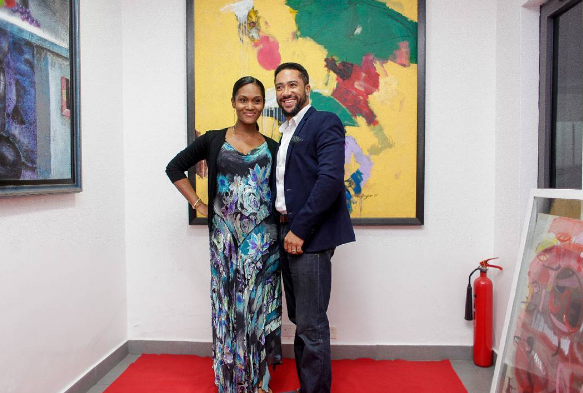