Cwesi Oteng gave us the gospel revolution in Ghana that Kirk Franklin asked for America. After the bland and banal music videos, the lyrical cliques, you could see palpable hunger for something different, something x-factor, something Cwesi Oteng.

And it was as if awards were hoarded in wait for his debut album and others – Contemporary Gospel Musician of the Year, Gospel Album of the Year.

Suddenly,like a leaking LPG cylinder, his songs and classy videos caught fire in Abuja, Nairobi in Kenya, Cape town and Pretoria in South Africa, Banjul in Gambia and Lilongwe in Malawi.

It goes to prove that a true artiste in one whose songs travel more than the number of visa stamps in his passport.

So when he steps on stage with another award-winner like Kirk Franklin, it is just a way of saying ‘here is my type, give it to him’

If you listened to this female sensation’s interview with Delores Frimpong-Manso on her ‘DELAY’ show you would really understand her song.

This is a woman who at one time picked up pieces of vegetables and begged butchers for protein before she could prepare food for her family.

Her’s is a moving story of triumph over abject poverty. She was one-time a target of Ghana’s Millennium Development Goals to halve poverty by 2015.

Until the prolific Esther Smith heard her sing at a church program and recommended her to a music producer, Charles Sarpong – and ‘Afunu ba’ was born. That song won the “Best Gospel Song of the Year” at the MTN Ghana Music Awards 2011.

A teacher brightening her little corner until a Discovery of The Year in 2006 -gave her the platform to brighten the nation. She picked up fame like picking up a mic. 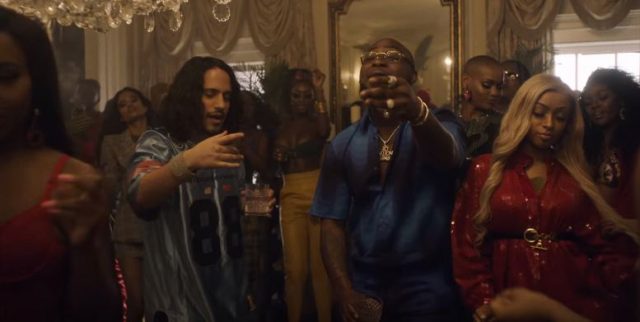 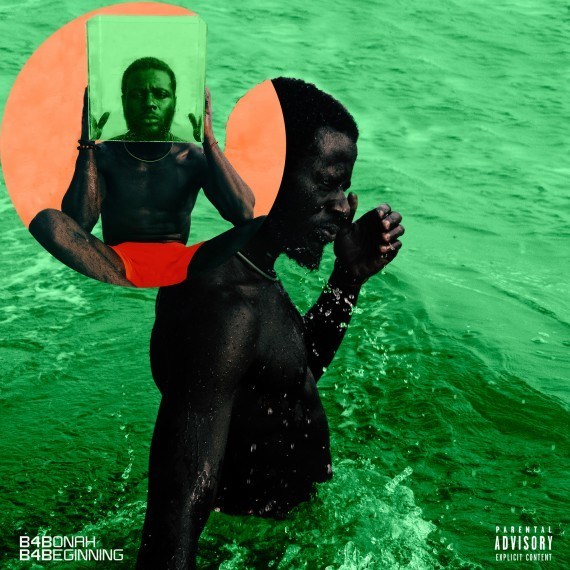