Ghanaian Afrobeat singer, Enam has dropped her first release for 2021. The songwriter starts off this year with an exciting new video to accompany her new single called ‘69nine’.

Enam, who made her entry into the music scenes in 2017, has served her ever-growing fan-base with catchy Afro-swing and Afrobeat vibes with singles like ‘After Six’, ‘Manna’, ‘High Key’ and most recently ‘Talk to Your Boyfriend’, which happens to be a fan favourite.

Her new single ‘69nine’ is also produced by KC Beatz, who also produced ‘Talk to Your Boyfriend’. Enam who is also loved for her eccentric style, made the announcement on social media with a series of new photos that have her sparkling in a yellow blazer, blue and white trousers and Air Jordan sneakers. She capped the look with her signature blonde braids.

Styled by fashionistas, Suzzway and Yaa Woyome, Enam says her look was inspired by ‘’my ever-glowing energy that proudly powered by the colour yellow’’. 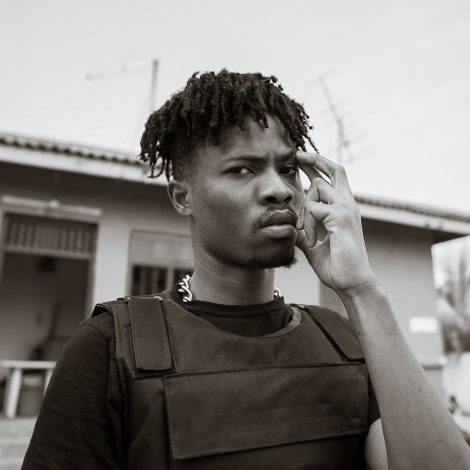 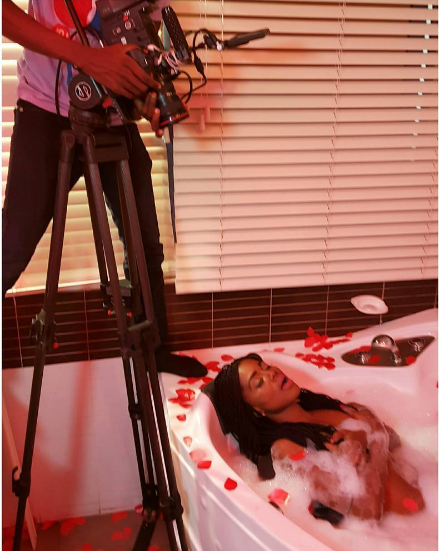 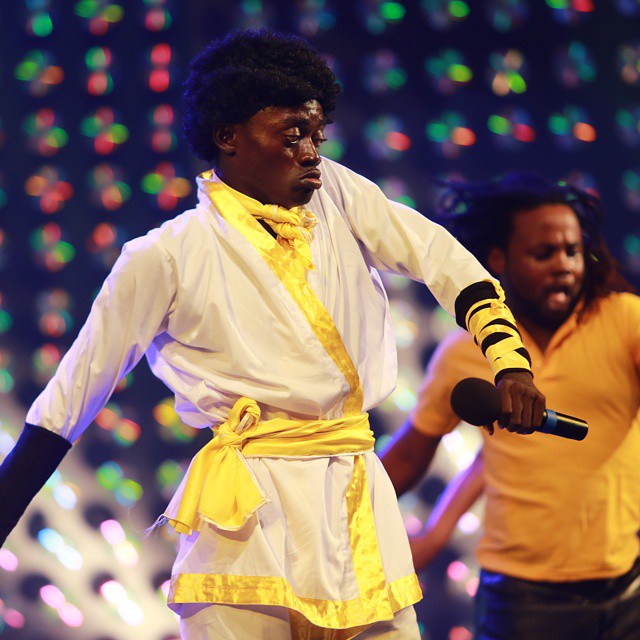