Singer Cindy Sanyu has finally come out and commented about fellow former Blu*3 singer, Jackie Chandiru who is currently recovering from an alleged drug addiction, which has damaged her body, leaving her with wounds and dark spots on both her hands and feet.

While appearing on NTV The Beat music show on Friday, the “Ndi Mukodo” hit-maker revealed she had no idea of what Jackie was going through because they had spent close to 3 years without talking, adding that Jackie’s recent pictures surprised her and left her heart broken.

“I didn’t know Jackie to be that kind of person. When I first heard in from the media that she had been found unconscious and rushed to the hospital, I thought they were all lies created by tabloids,” Cindy said.

“I knew Jackie  as someone else. Even after Blu*3 when we used to talk, she only used to drink a little. When I saw her rent pictures, it broke my heart, I was like; so this it true?” she added

“I haven’t spoken to Jackie in about 3 years because truth be told, we are not friends. The industry ruined our friendship,” Cindy further said.

The singer further noted that she is very surprised and heart broken, and needs sometime to believe what’s going on before she can come up with a way to visit her former sing-mate.

“I am like any other person, I am so surprised about what is happening, it’s breaking my heart and I need some time to let it sink in first before I find a way of going to check on her,” she stated

On the same show, Cindy described Jackie Chandiru as a very strong woman who can withstand difficult situations. 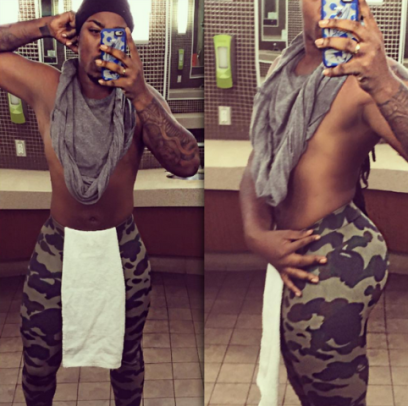 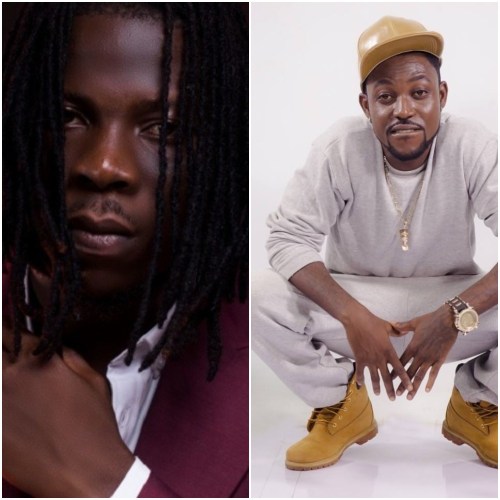