In an exclusive interview with Pulse.com.gh, Fareed said he doesn’t ‘see any positive impact’ that Independence Day celebrations made towards the development of the country.

Fast rising Ghanaian hip-hop artiste, Fareed, has urged the new government led by President Nana Akufo-Addo to invest the budget of the Ghana at 60 celebrations in the creative arts industry.

March 6, 2017 will be exactly 60 years since Ghana declared political independence from Great Britain. Ahead of the celebrations, the president has named a 30-man squad as the Planning Committee of the Diamond Jubilee.

In an exclusive interview with Pulse.com.gh, Fareed said he doesn’t ‘see any positive impact’ that Independence Day celebrations made towards the development of the country.

“…This event is just a way of misusing money which could have been used for the betterment of the country. A lot of money, time and energy goes into the celebration. This same resources could be used to develop other sectors especially the creative arts which is what I am very concerned about.

We all love our country Ghana and a day is marked to celebrate freedom which we should be excited about, but when this celebration becomes an avenue for our leaders to enrich their bank accounts, then that’s a ‘big problem’. At the mention of Ghana at 50, the only thing I remember is how a large amount of money was misused. Enough is enough.”

He called on fellow artistes to join him in distancing themselves from the celebrations as it would do be of no help in the long run for them.

Fareed is currently out with a new Hip-hop banger titled “Zaafi” which addresses the hardships Ghanaians are going through even though political parties and its leaders promise prosperity anytime they are in need of power.

In “Zaafi” (meaning “hot” in Hausa language), Fareed he talks about the struggles young men and women and the old are going through on daily basis in the country.

The video of the song is yet to be released. 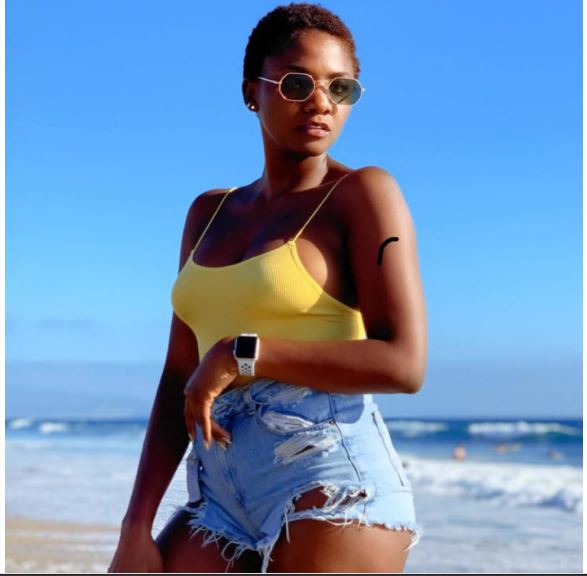 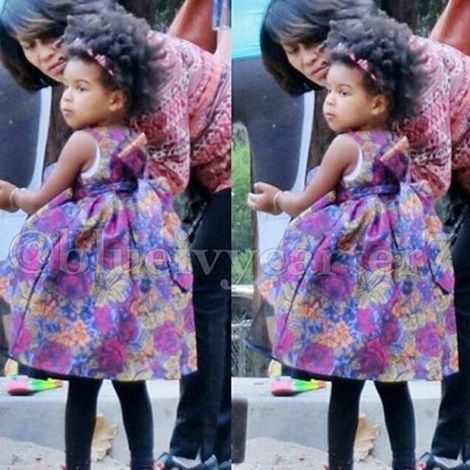