Bamba Records lead signee FaReed popularly called THE HIPHOP ALHAJI in an interview on Happy 989fm with Dj Advicer last Friday spoke about his music, relationship and some more.

THE HIPHOP ALHAJI talked about how his affection for music began when he was a child, when his Dad used to play the “Kalangu” instrument for individuals around in the zongo community. He drew motivation from him and that was the point at which his affection for music began. His voyage in music begun as far back as senior high school where he dropped his first mixtape and sold printed versions on grounds to companions and mates for an expense.

The discussion with FaReed ‘Hiphop Alhaji’ it got a bit awkward when he when asked about his relationship status, he said “I have a young lady now however) y3 long” may3 zaafi as he giggled, these are his words used to portray how his devotion to his music and fame has influenced his present relationship.

FaReed kept on boasting about how he’s in an “comfortable lead” with regards to the Hausa Music genre and that he doesn’t consider anybody to be a threat to him, and went ahead to enormous up “VIP” now “VVIP” as a major aspect of a the few individuals he admired growing up who were doing their thing with the Hausa dialect. 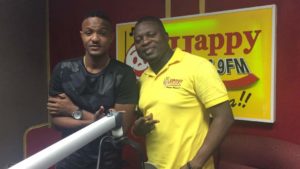 The Bamba records signee  is set is set to continue his radio tour in the north in a few weeks’ time and has discharge his most recent tune “Tonight” which features dance-hall artist IWAN. 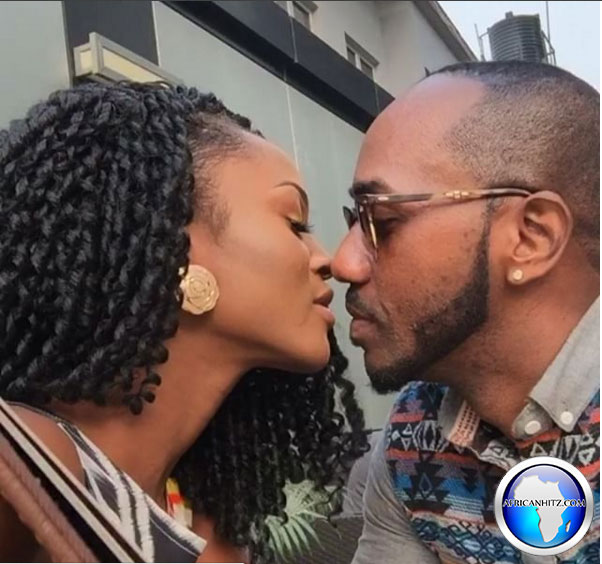 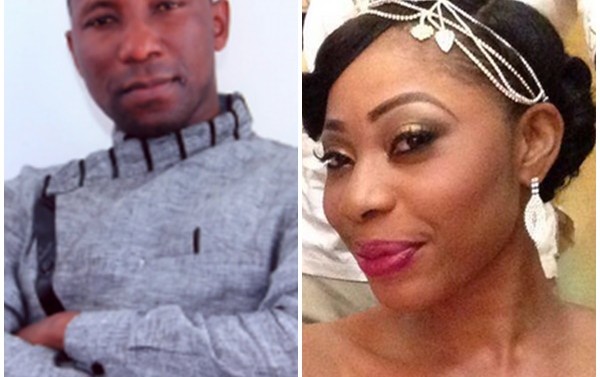 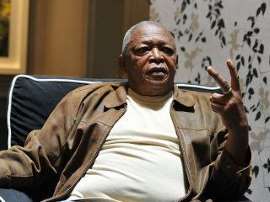