South African rapper, Emtee has announced that officially, he is no longer an Ambitiouz Entertainement artiste and the announcement has expectedly been generating a lot of noise.

Recall that in June, Emtee had already hinted at leaving the label during an interview. Back in June, he said he was contemplating leaving but wanted to negotiate with the label bosses to make sure his leaving is as clean as possible.

In a statement released recently, Emtee said that he talked to his lawyers and they said there was no reason why he couldn’t leave if he wanted to and so, he has.

Emtee has been subtly dropping clues since too that he was unhappy at the label. There was a time he was on Twitter and talked about not being able to go on tour to promote his project release because of his label.

He released projects like “Avery”, “Manando”, “DIY 2” under the Ambitiouz Entertainment label and will now ply his trade elsewhere whether under a new label or as an independent artiste. We wish him all the best.

What do you think about his exit? Share your comments with us. кредит онлайн 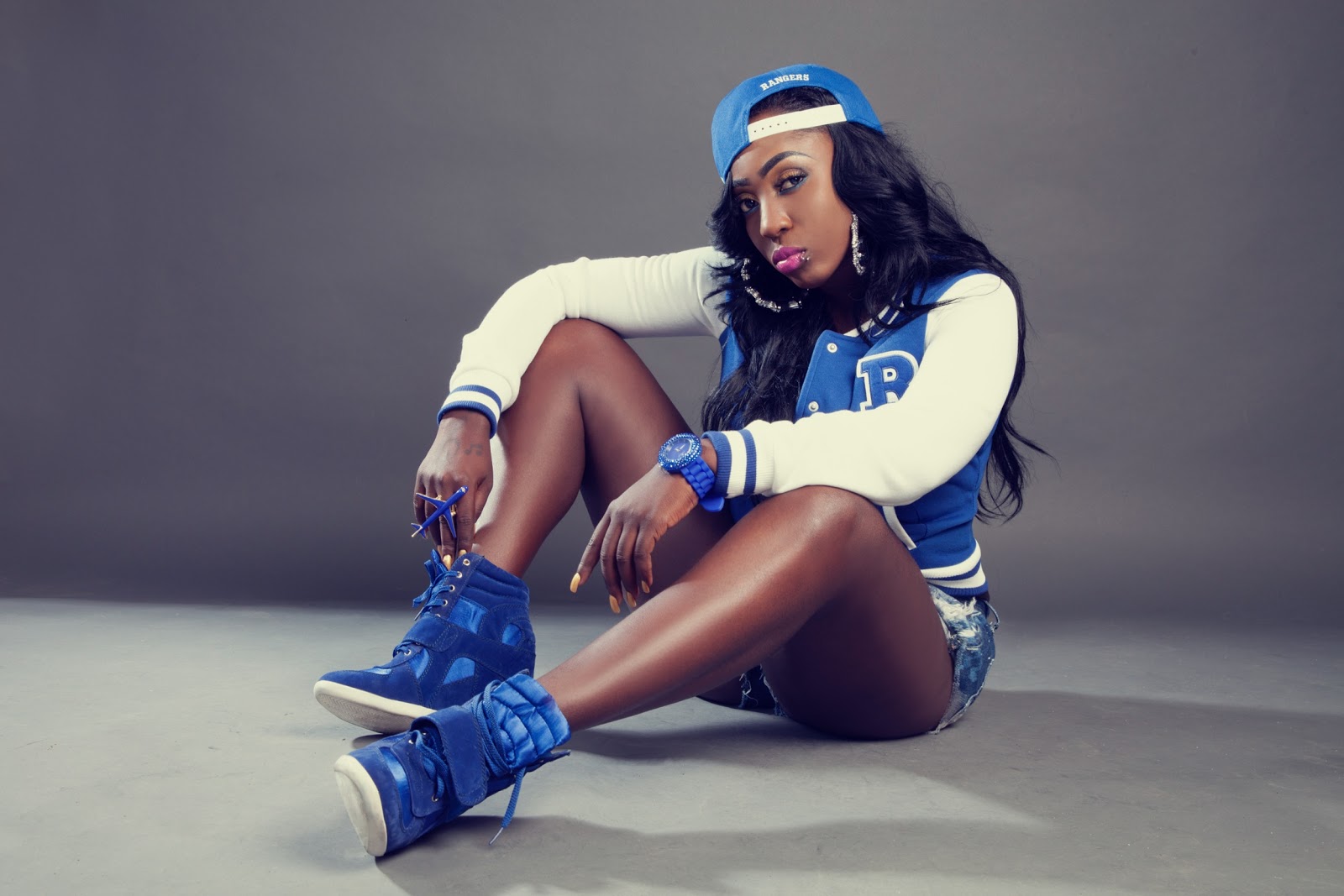 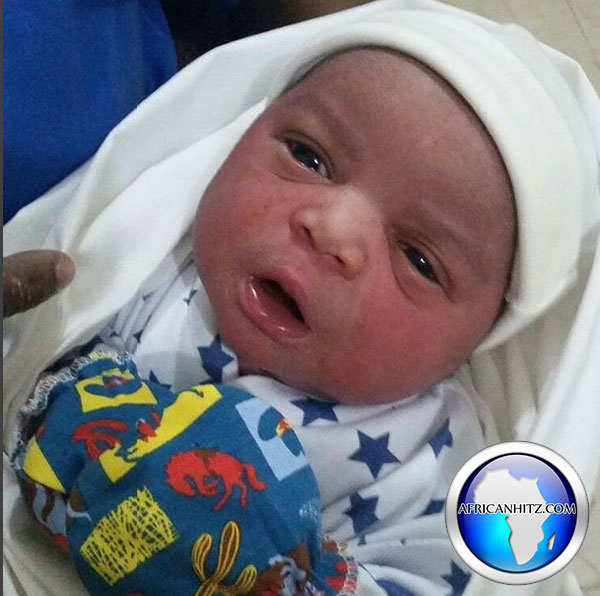 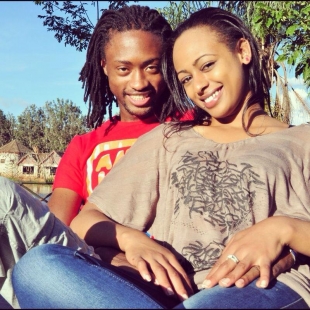 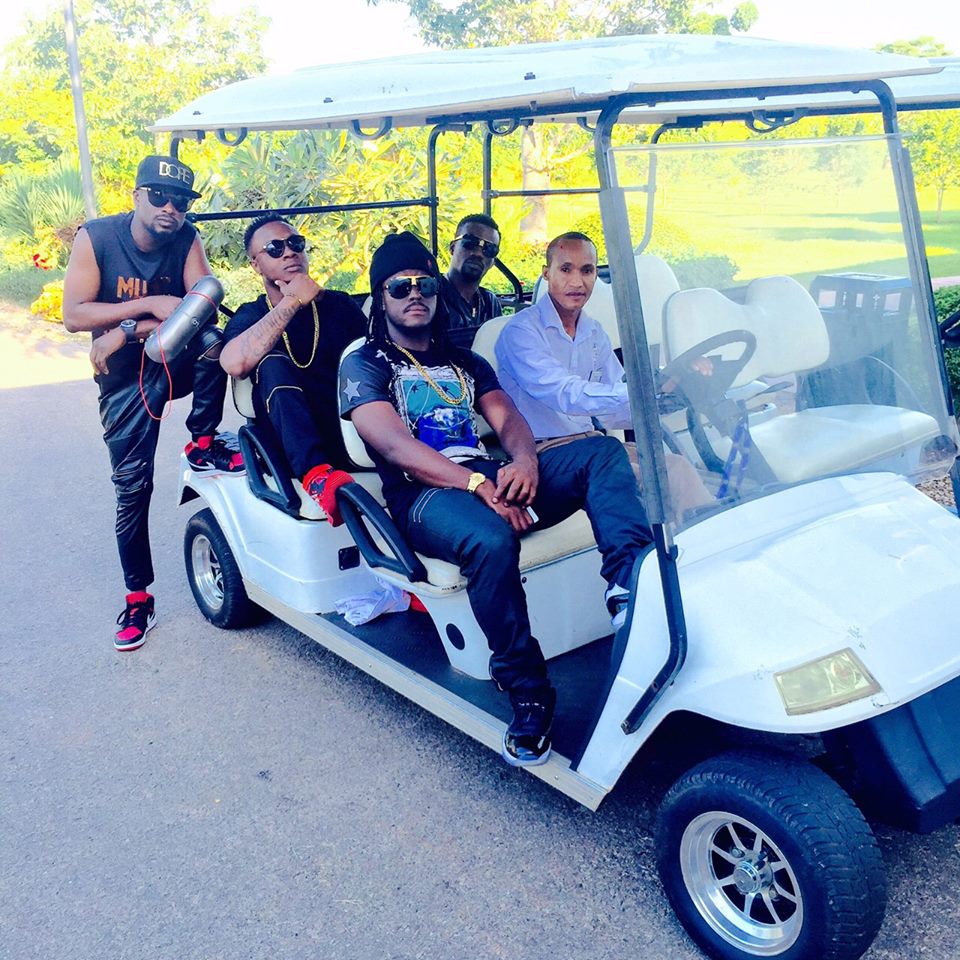