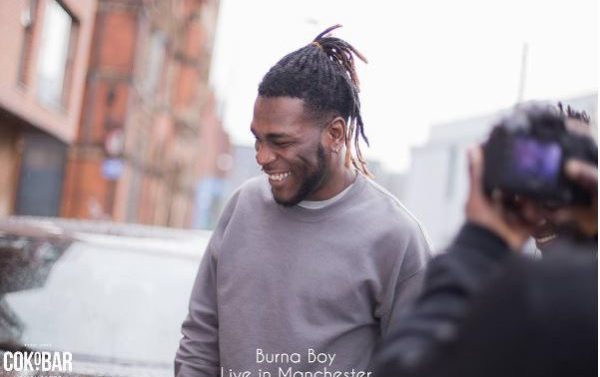 Nigerian reggae-dancehall singer and songwriter Burna Boy was recently welcomed back to London after his 6/7 year ban. So it is no surprise that everyone is eager to know what to expect next.

In an interview with AfroBeat360‘s Mansour Bellow, at his plush London hotel, he asked the artist a few questions just to gather some information on his long absence and his upcoming UK projects and collaborations.

Burna began by saying “it’s been emotional…” in reference to the last few years and a friend he had lost over that period of time, but he also announced that his first UK appearance will be at Cocobar, called “seven redemption” a project taking place on July 8th, 2016.

Going from this interview the rest of 2016 is looking like an exciting and groundbreaking year for Burna Boy.

For more: watch the interview below! 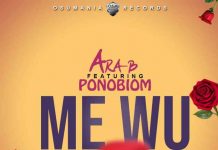 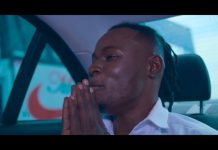 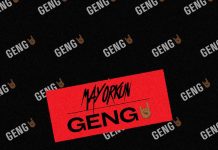