It-girl Gigi Hadid has revealed that she loves cheeseburgers and eats a couple a week as her cheat meal, reported ET Online.

“A few times a week to be honest if it’s, like, a regular schedule,” she said in a new interview on radio Nova 96.9. “I mean, obviously, there are jobs I have to plan for that sometimes I’ll have to take a month in advance to just kind of focus on eating healthy and working out more, but regularly — as long as I’m working out — I love a couple cheeseburgers a week.”

Great genes play a part – her sister is fellow model Bella Hadid, and both are the daughters of Dutch-American Yolanda Foster, a former-Ford model that had a fifteen-year international catwalk career before settling down with businessman and Gigi’s father Mohamed Hadid.

Gigi is also still only 20 years old, which is hard to believe given her stellar career. But that hot bod can also be credited to her boxing regime.

“I grew up playing volleyball and riding horses so when I moved to New York it was so weird for me to just go to the gym and I hated it — just to lift weights and run on a treadmill — so I started boxing and I love it,” she has said. “And it’s like the only thing I do.”

Earlier this year, she took Vogue into Gotham gym to show off her training of jabs, crosses and upper-cuts, a workout that certainly helps when one is splayed across Sports Illustrated swimsuit issues and the star of Australia’s Seafolly swimwear brand.

So have a cheeseburger (or two) on us, Gigi, the rest of us mere mortals have to stick to calorie-counting! 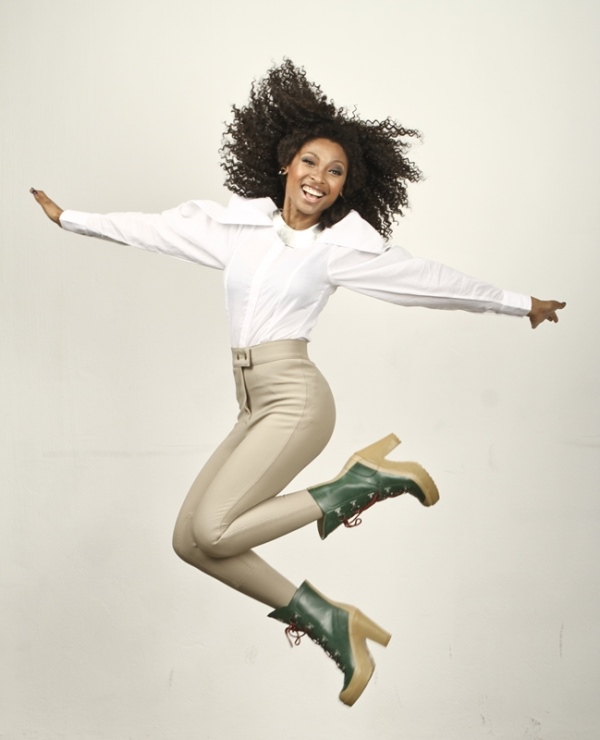 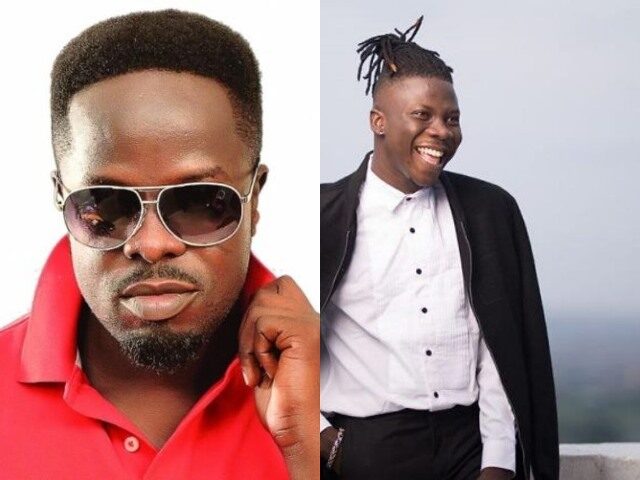