7th July 2019, Accra. Fresh off her win for Best Female Vocalist of the Year in the 2019 VGMA Awards in Accra, Singer/Songwriter Efya has just released a video for her follow up to her first single “Kingston Child”, to build the anticipation for her soon to be released EP.

Produced by Daremamebeat, “Ankwadobi” was written and performed by Efya featuring AMG signed rapper Medikal as a high life infused record with stunning period piece themes and costumes and will serve as the second official single of her upcoming, untitled EP following this year’s “Kingston Child”.

Click the link below to watch Ankwadobi Ft. Medikal 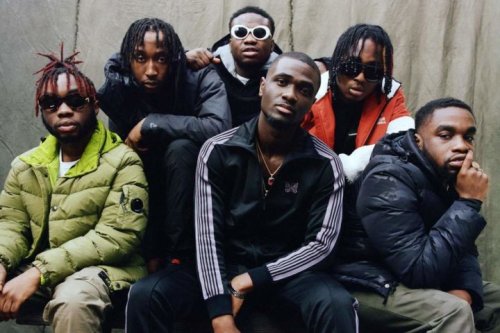 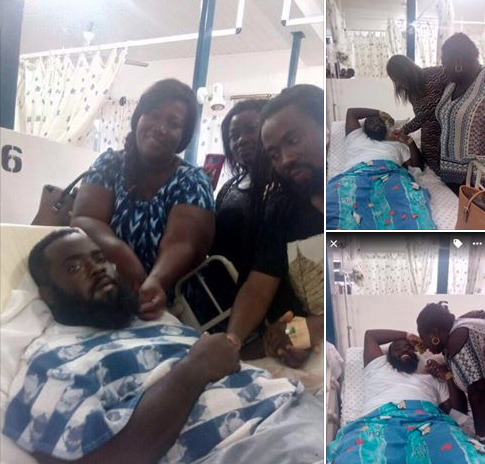 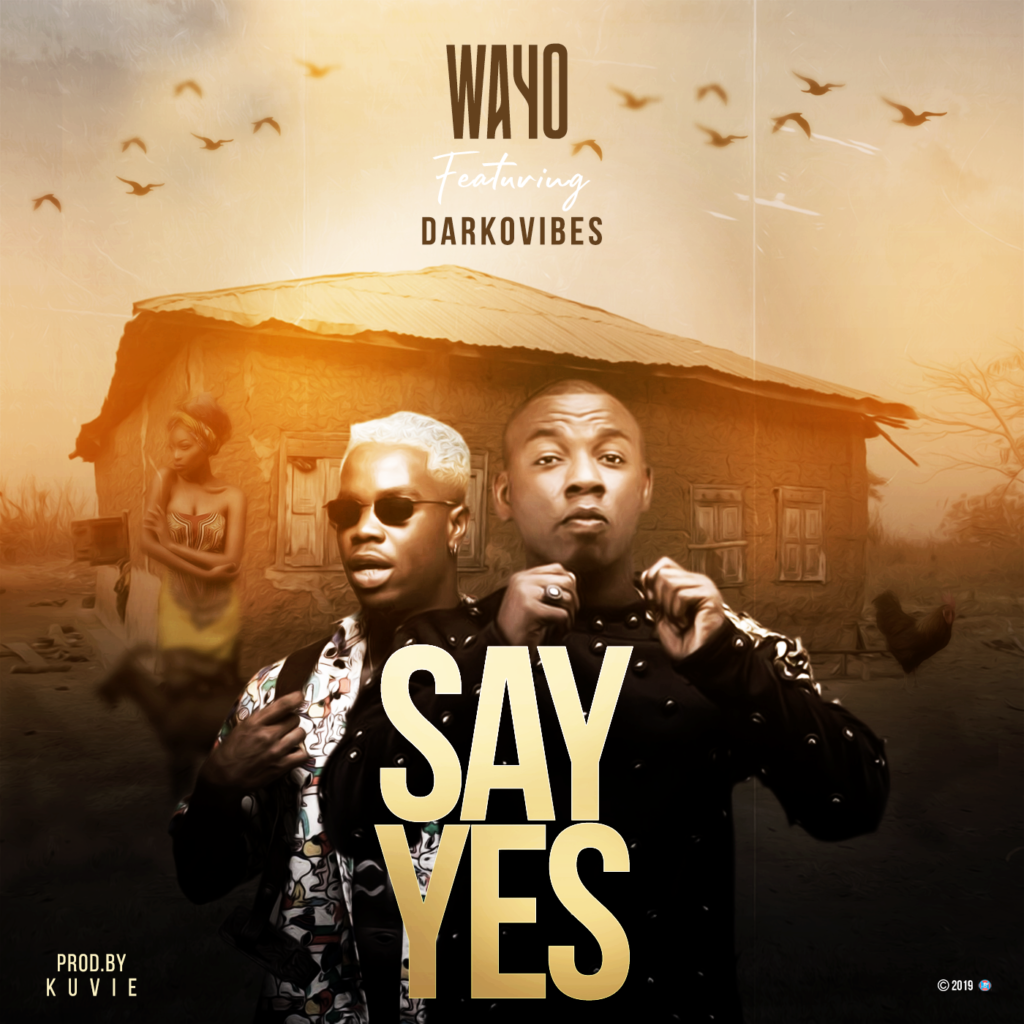