Sheeran is recording a song with Afrobeats artiste Fuse ODG, which we are told will be on the latter’s upcoming album. ODG’s regular collaborator Killbeatz is producing the song.

This collaboration adds to the tall list of artistes that the ‘Antenna’ hitmaker has worked with so far including Sean Paul and Major Lazer.

The 3-time Music Of Black Origin (MOBO) African Artiste of the Year winner made history early this year as the first Afrobeats artiste to perform in India during the opening of the ninth edition of the India Premier league.

He also performed at the Coachella Festival this year alongside Major Lazer.

Watch footage of Fuse ODG and ED Sheeran below. 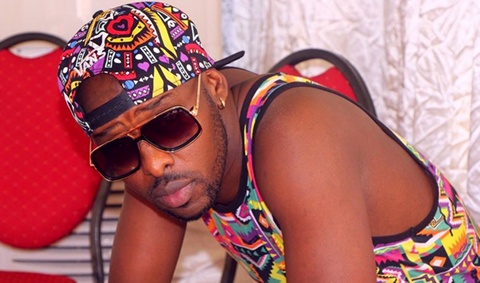 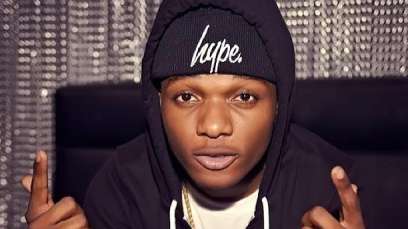 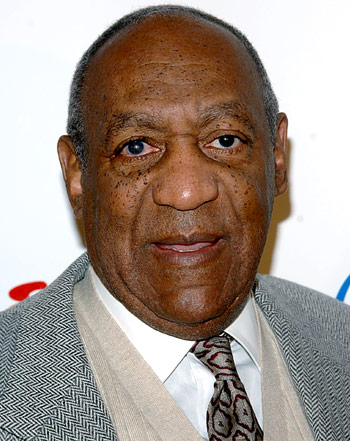