For the second time in a row, the 90s bard Gyal is proving she is worth every single hype with the best of her music videos. Ebony Reigns who is signed to RuffTown Records / Midas Touch Inc released “Hustle” which features her label mate Brella. The song which talks of the daily struggles in life and how to make ends meet has already hit the 1million view mark on Youtube.

Directed by Mickey Johnson and shot on location is JamesTown, the video has much of dance craze and the major focus which is market women  are not excluded as they take turns to show off their dance moves in this video.

Following up with another pressing issue affecting women in the Ghanaian society and the world over is “Maame Hw3”. Women make up 51% of the population and with the men taking bigger positions in the public places their voices are not being heard. With the power of her voice, the young and talented dancehall superstar preaches the need to protect women.

In this song she talks about a lady in an abusive relationship whereby the man keeps inflicting pain on her day in day out. The visual which was produced by Prince Dovlo, re-enacts a scene of something which will sink deep down and make the message go further. And yes it is on point as well. Watch it here as well if you have never seen it.

The year has ended nicely and the “BonyFied” album has also been released. Check it out here on AfTown and get your copy. 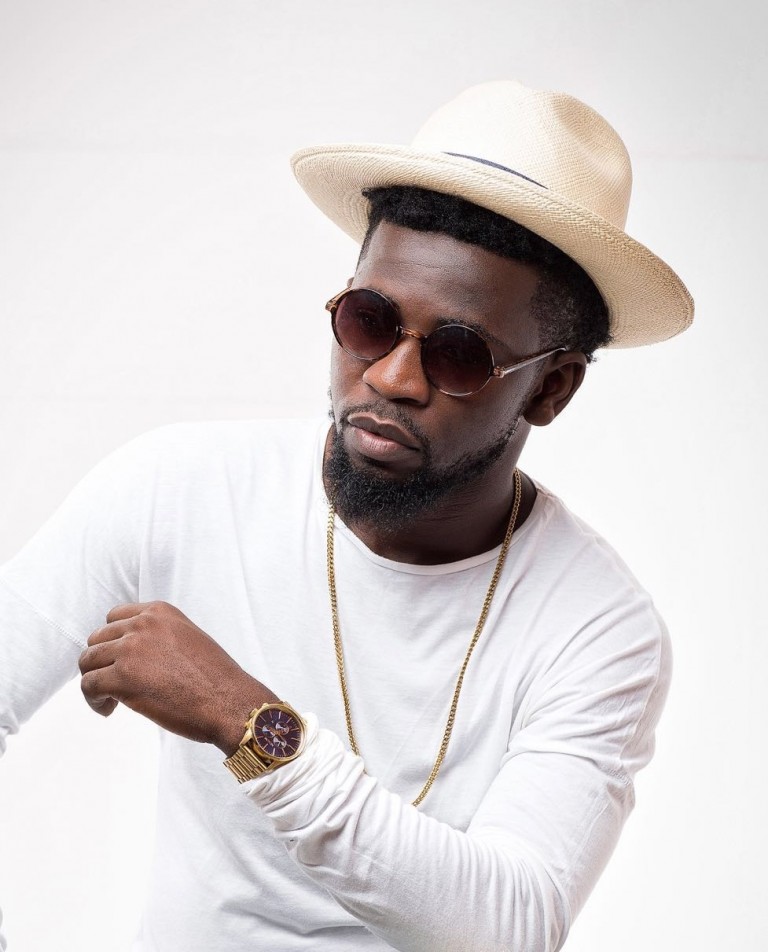 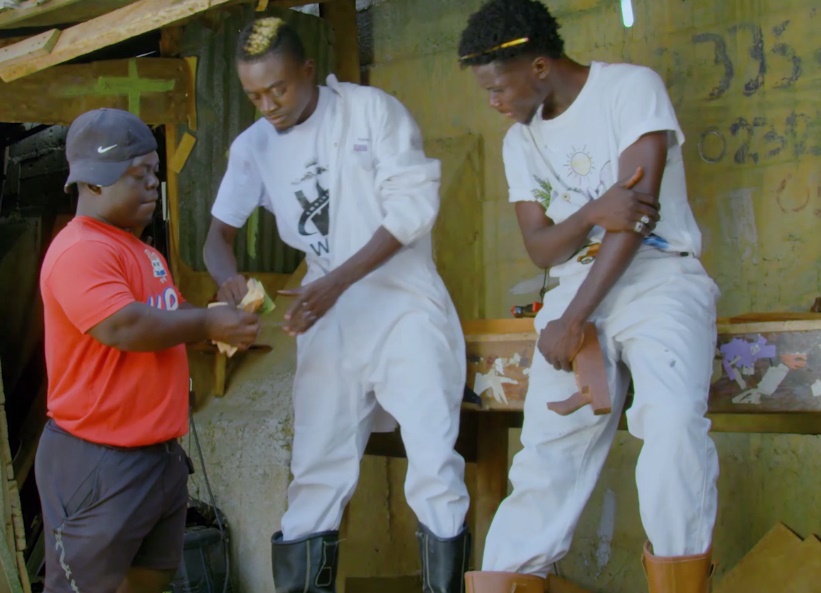 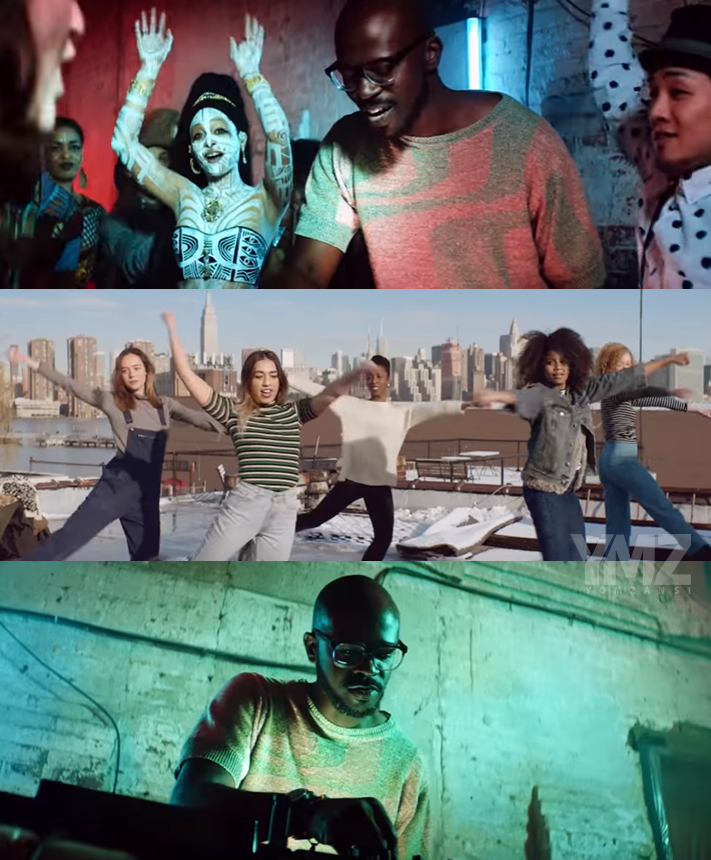