Kampala Uganda — There is an old saying that musicians don’t die.

When Lucky Dube past on the 18th October 2007, the world mourned the loss of a legend. His daughter has decided to keep his memory alive.

Dubbed ‘Tribute to Lucky Dube’, the concert will honor Lucky Dube (R.I.P) with songs like as ‘Blessed is the Hand that Giveth’, ‘Don’t Cry’ ,’Prisoner’, ‘Slave’, ‘Together as one’, ‘Back To My Roots’ and ‘Reggae Strong’, ‘Feel Ire’, ‘Born to suffer’ among others.

Last year Nkunlee joined the Lucky Dube celebration tour with performances of his songs plus new and original music his former band has recorded since his death.

Lucky Dube (43) was gunned down in Johannesburg in his car in front of his children in suburban Johannesburg.

The singer won over 20 awards locally and internationally. His first album, released in 1984 with the title “Rastas Never Die,” was banned by South Africa’s apartheid government.

Nkunlee Dube is a singer and songwriter in her own right and her music blends ethno-soul, jazz with reggae and dancehall tunes. кредит на карту 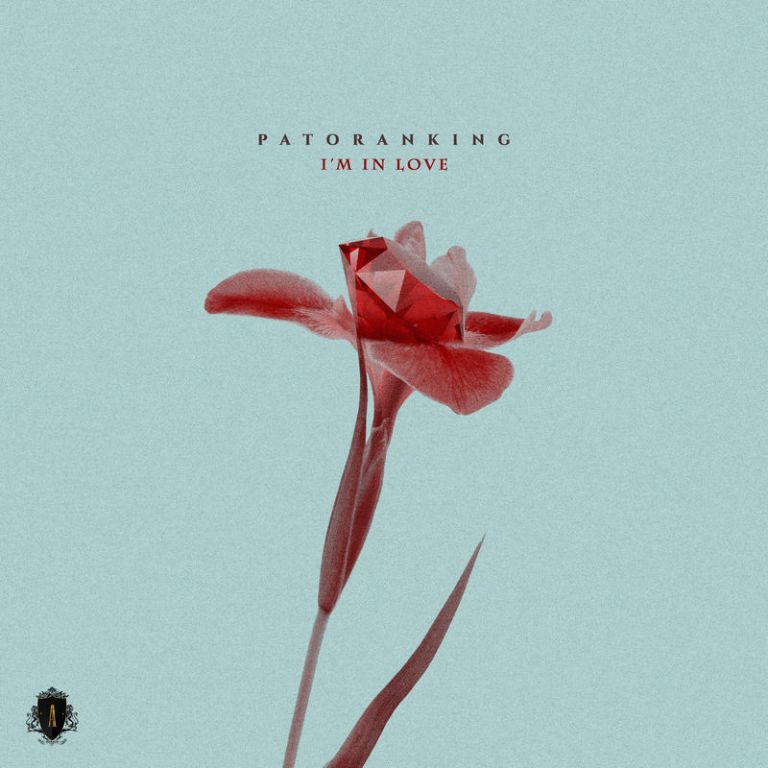 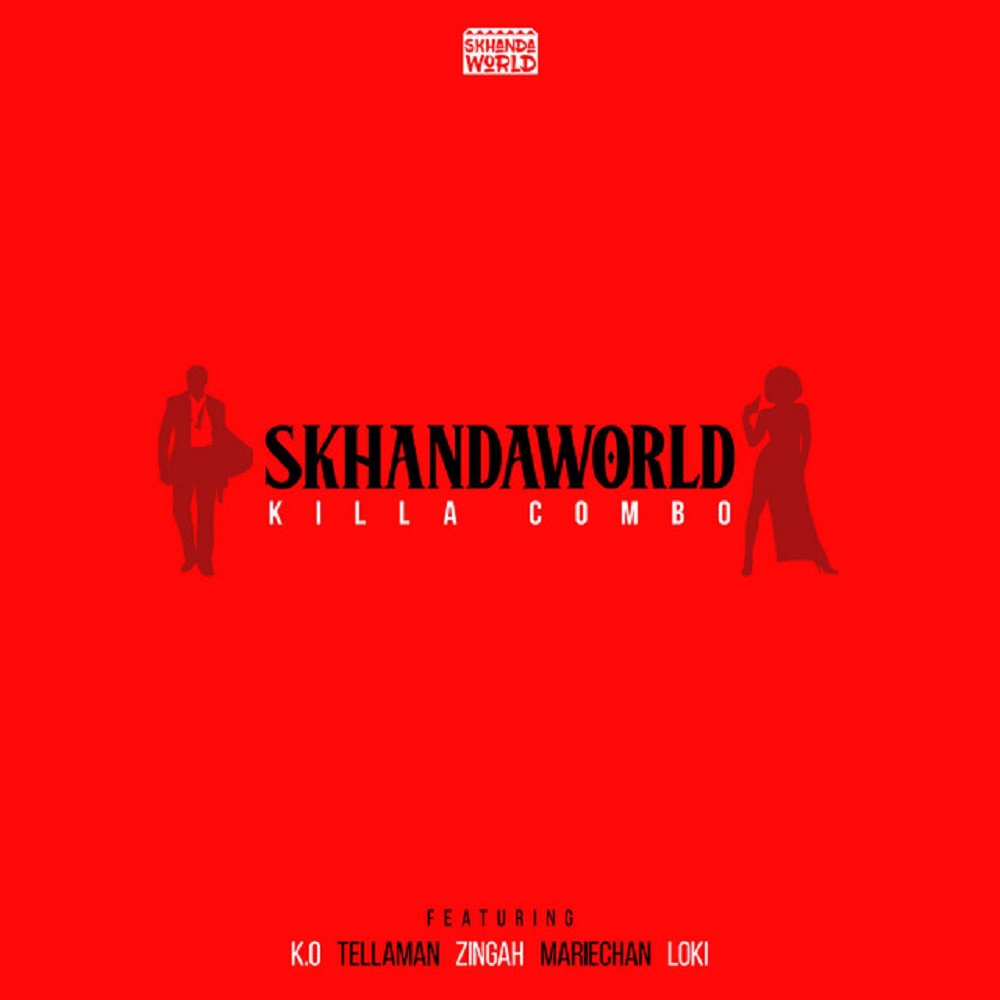