Drake is in South Africa on a tour. Deputy Minister met hip-hop artist, Drake at the Nelson Mandela centre of memory for a walk about of the centre with other young people , and presence of media people. The visit takes place in the context of youth month and 40th Anniversary of 16 June 1976.

Here are some of the photos shared on social media: 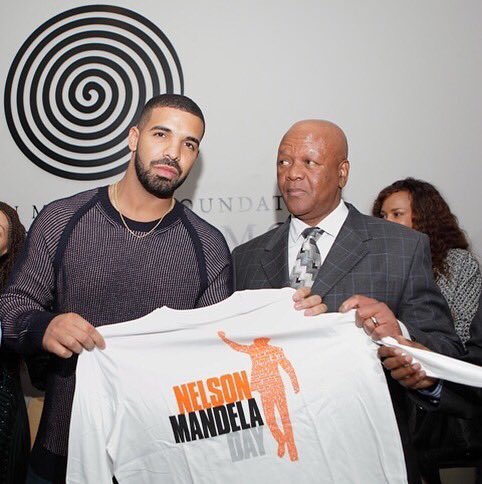 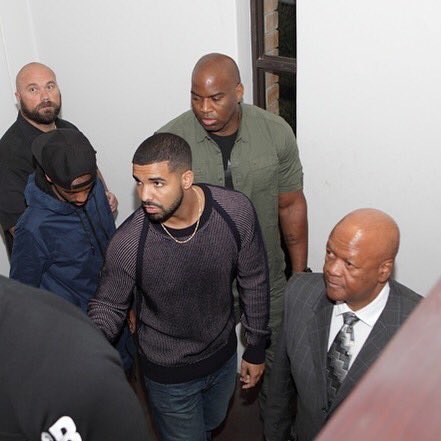 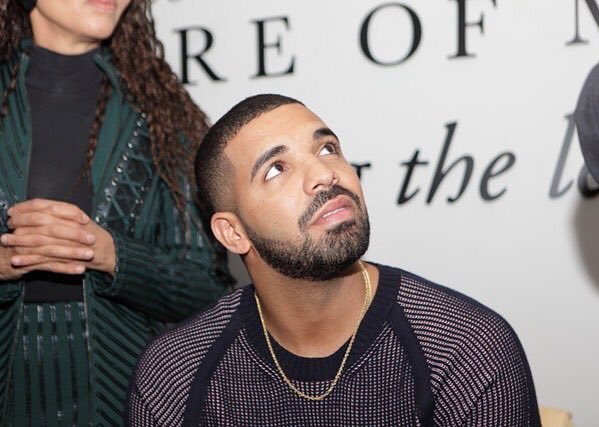 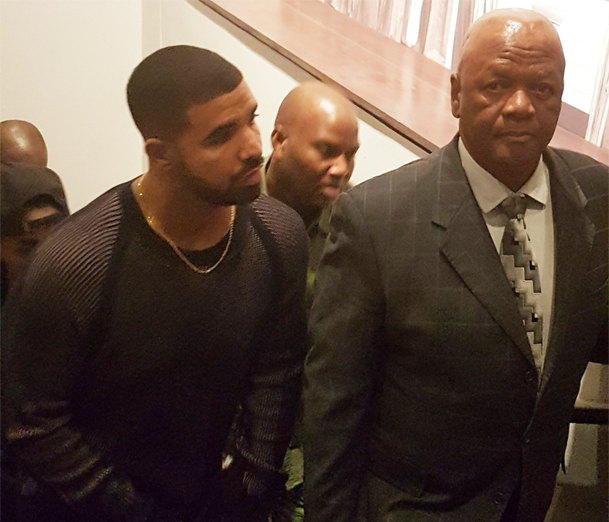 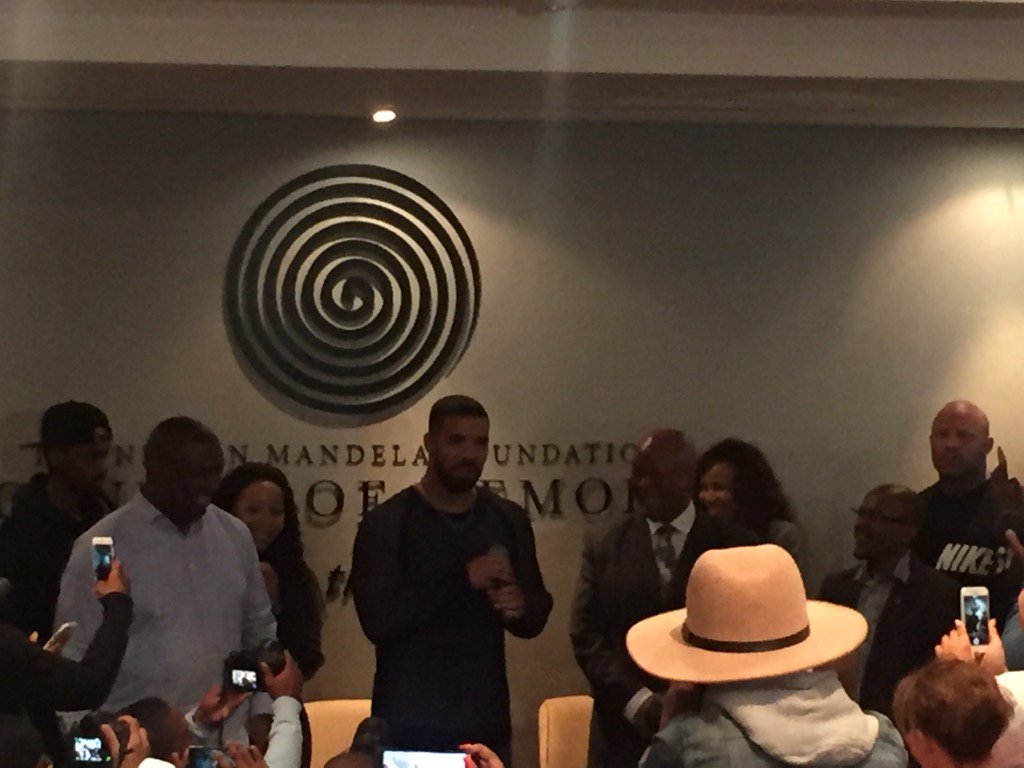 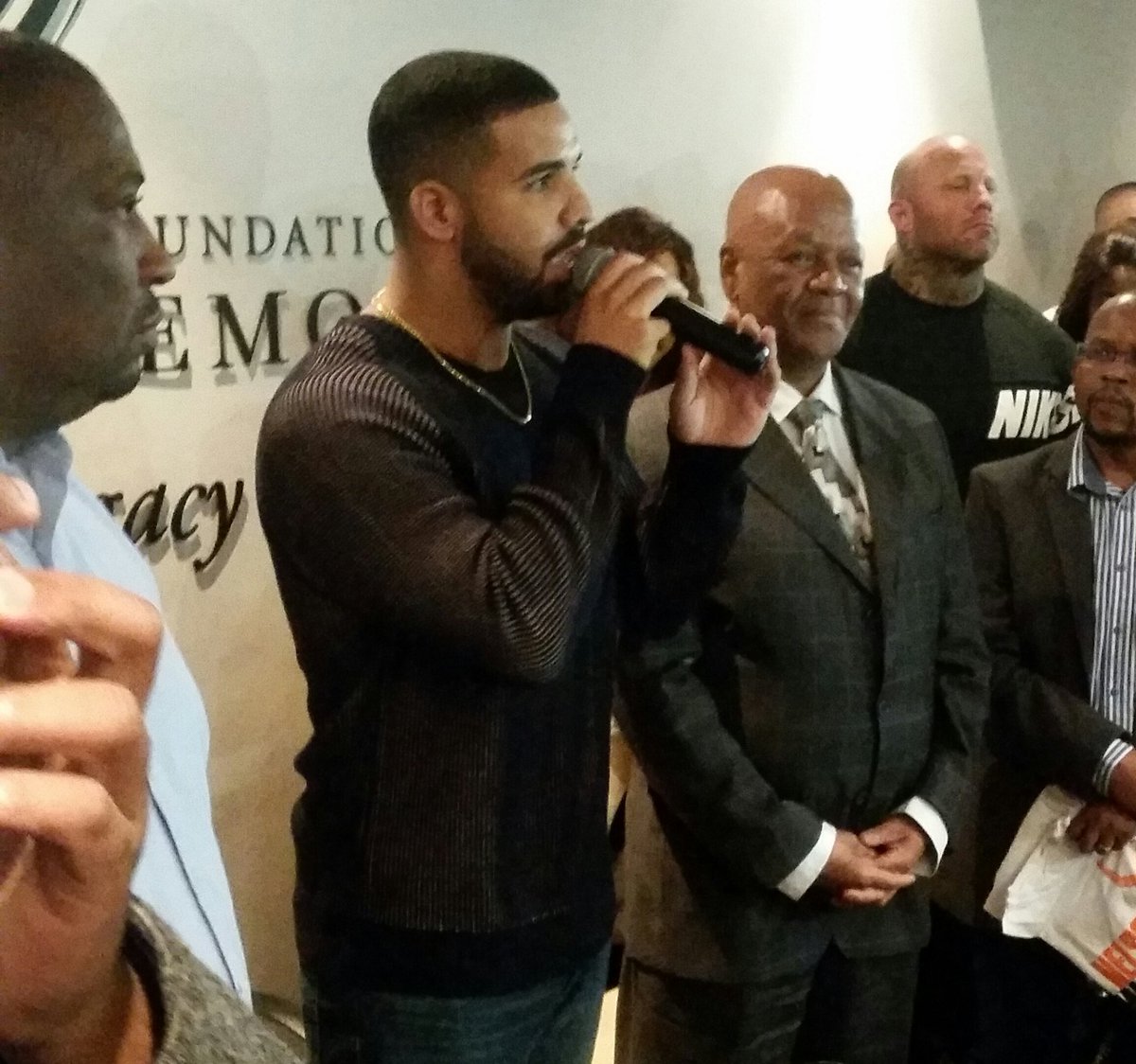 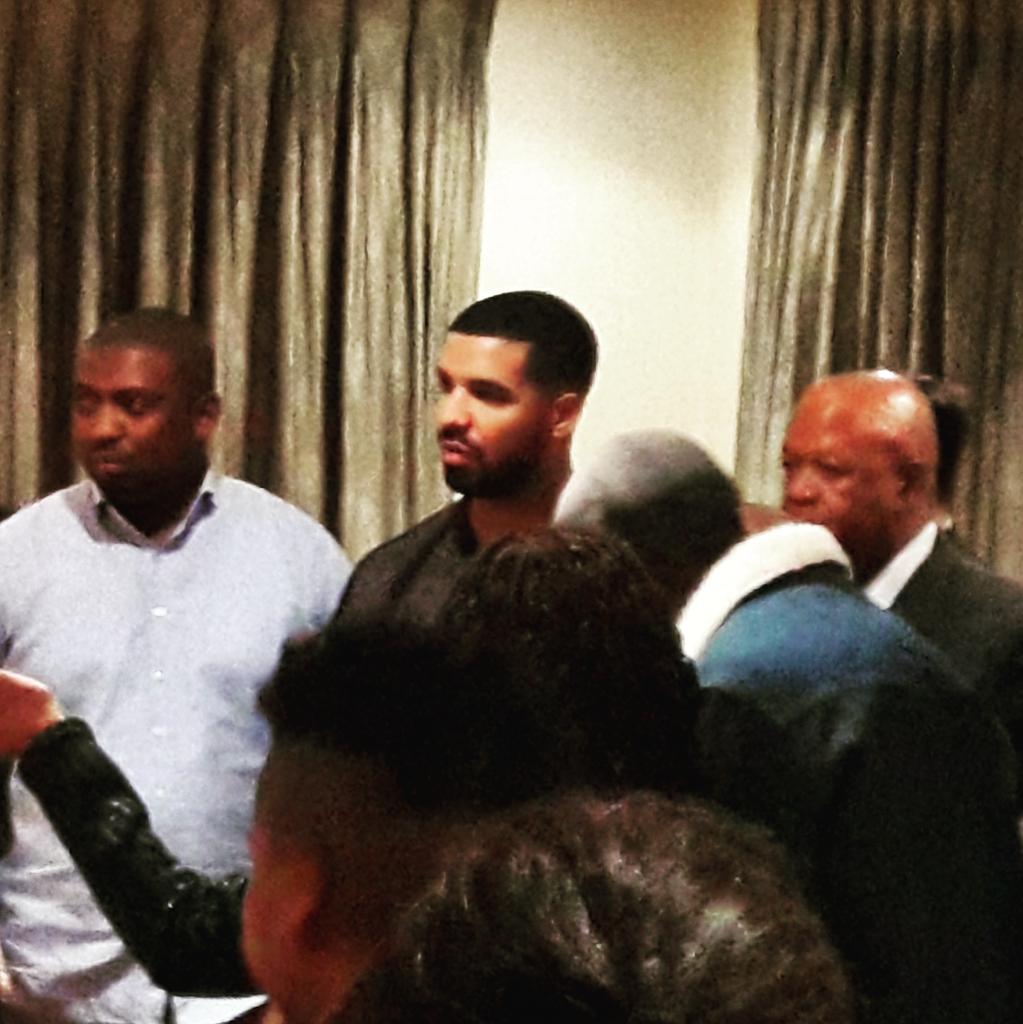 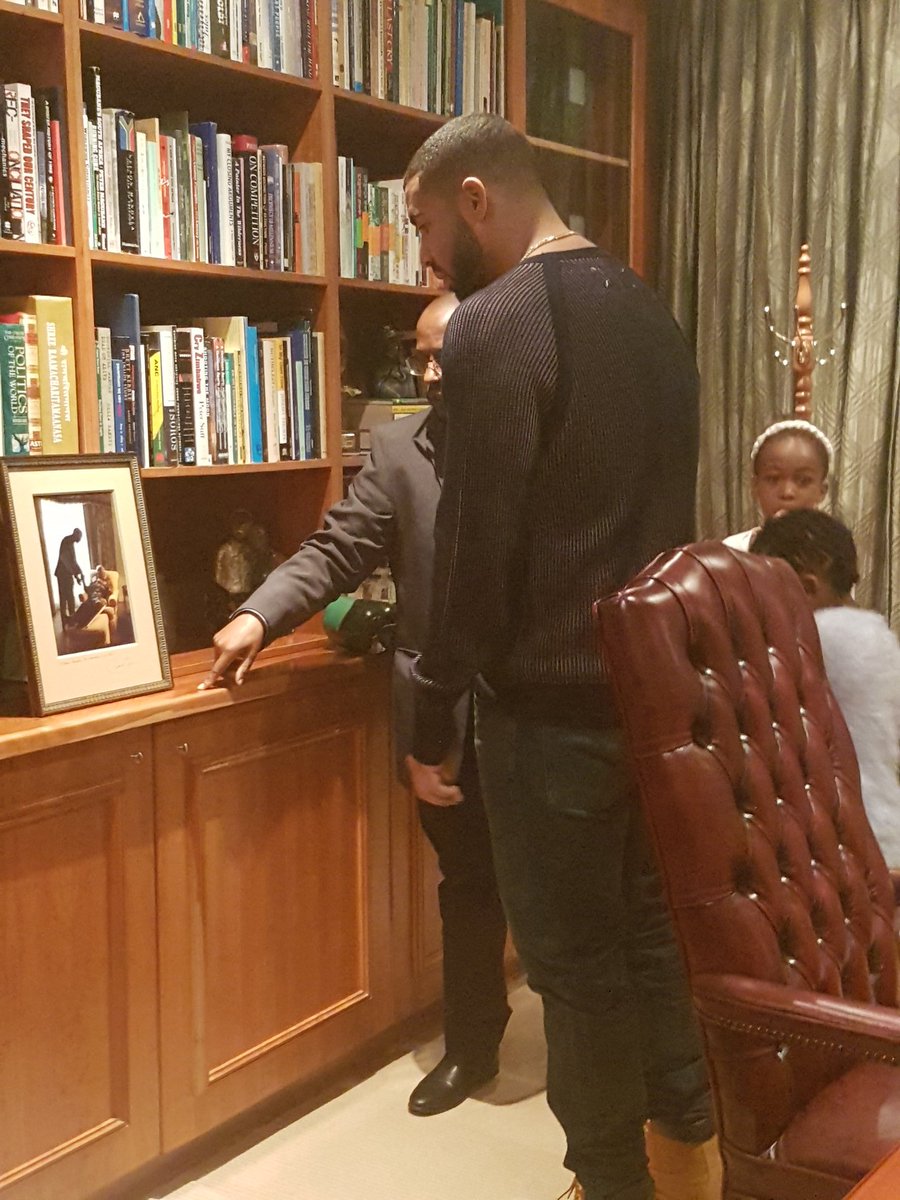 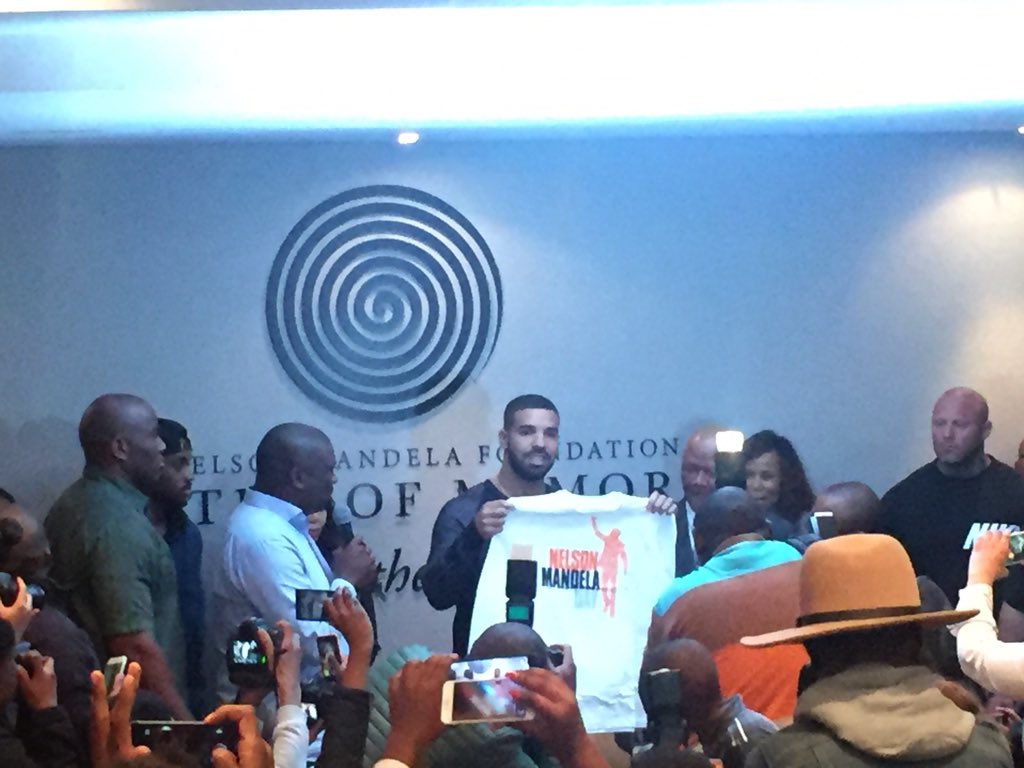 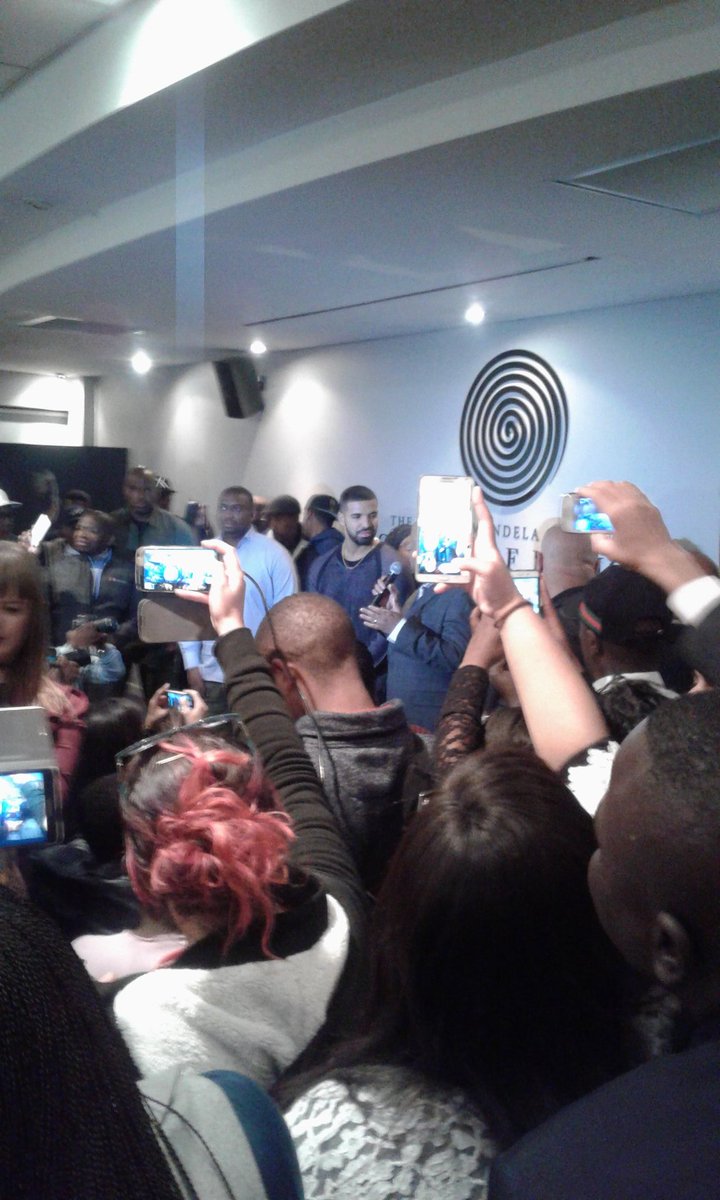 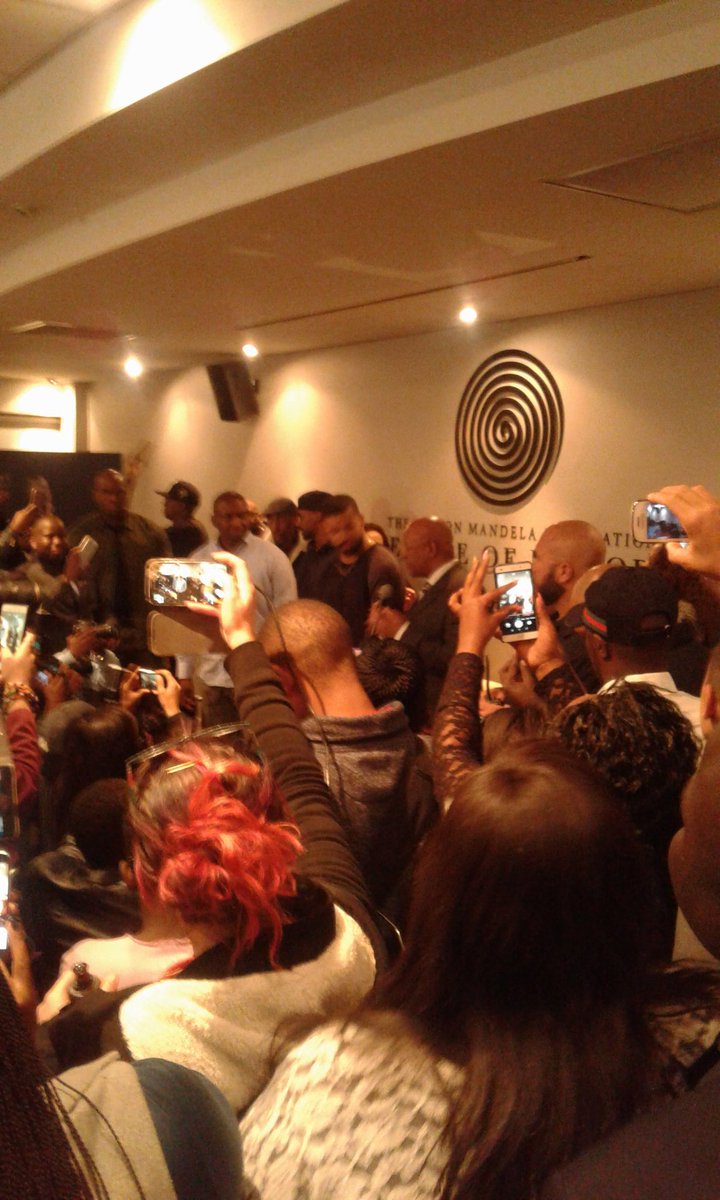 #DrakeInSA – find out what @drake had to say the the Nelson Mandla Centre of Memory.. #Drake pic.twitter.com/p5ABMXbZ26 Somizi to take over at SAFA? I Don't Want to Marry -Mzbel