Donn Saynt (D.S) is an RnB singer base in Koforidua he started singing in the Church choir, and started composing and writing his own songs since 1998,
but he started recording his demo’s since 2004, and master demo since 2005. he said i do good music, i love to compose song about Reality stuff, what is going on in our Environment, what i see,
what i learn and what i heard is going on in the society, i love to make good impact in the society through my music. Currently am working with the ceo of Donn Saynt Entertainment
mr David Maccarthy who is investing in my music cus he has seen the potential in me and promoting my music in America where he based.
David said I promote upcoming artist who have tarlent… Don Saint Ent. in the USA and Donn Saynt happens to be a good singer and his music is selling out so big across the world. His PR Mr Joseph Marshall Agyepong known
as Marshall says we have promotional strategy for the artist since he is an RnB singer we planing to promote his music across the Africa and the world. we will be doing
clubs tours in Ghana, South Africa, Tanzania , Mosambique, Nigeria,Europe and America. we also be working with some international artist across the world every where we
go we do songs and shoot video with the artist. Next week we starting with the radio promotion with two songs love on the high way and will you. We also planing
a university tour coming up soon and also planing for the lunch of the album which is out and u get them on
iTunes  http://bit.ly/1k8Nc4h, AmazonMP3  http://amzn.to/19cx0wY ,eMusic  http://bit.ly/1c3ccCq ,Spotify  http://spoti.fi/1ideHYR ,Rdio  http://bit.ly/1jMRG1V
I want to project Ghana music in the international world because my ceo has all the connections to make it possible for me. you can follow me on facebook @ donn saynt Twitter @ donnsaynt
u can call my management on 0243430686 for any bookings. займы онлайн 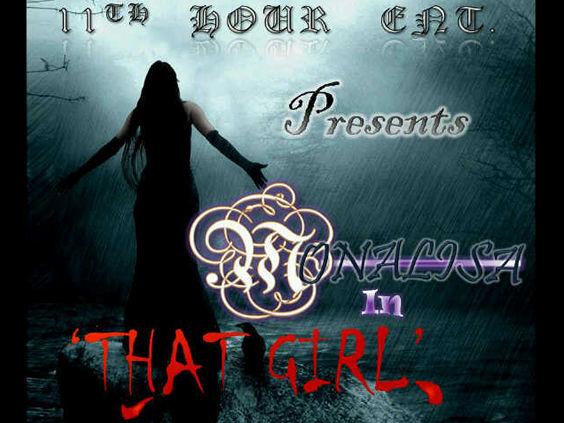 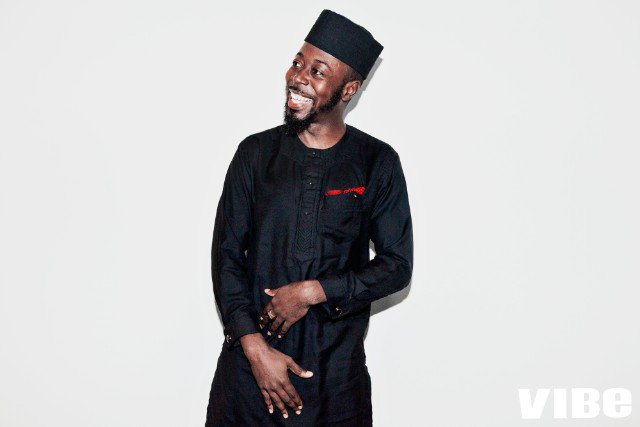 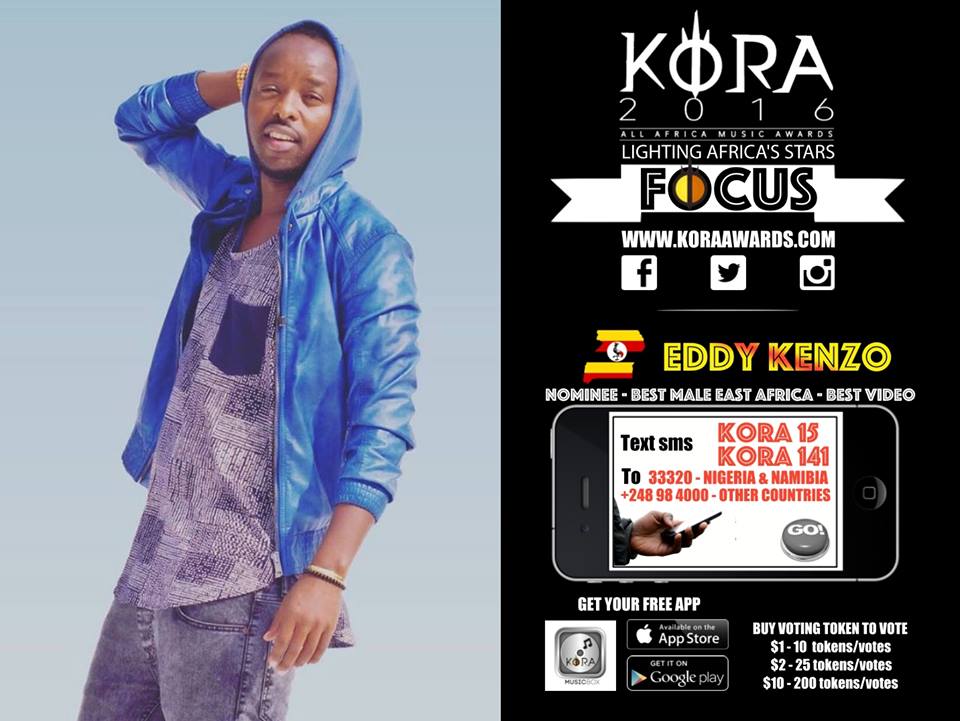 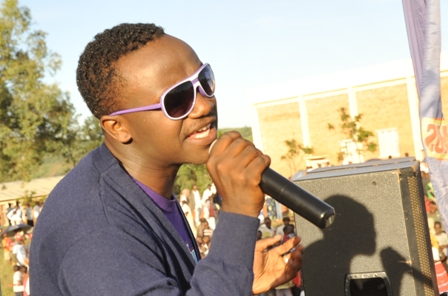