DJ Zinhle has denied claims that she’s in a relationship with a married man.

The businesswoman, who broke up with rapper AKA in 2015, took to Twitter to slam these reports.

Sunday Sun reported that Zinhe had found love with a married “tycoon”, who’s apparently well-connected with powerful friends. The publication even quoted sources who claimed that Zinhle and this mystery man are often seen acting “cosy and lovey-dovey” in top restaurants.

However, the mother of one has poured cold water on these claims, adding that she’s focusing on her business and raising her daughter, Kairo.

My message today is that it's NEVER acceptable/okay to enter into a relationship with a married man.

I'm focusing on raising my daughter & growing my businesses. Right now there is is no room in my life for any man. 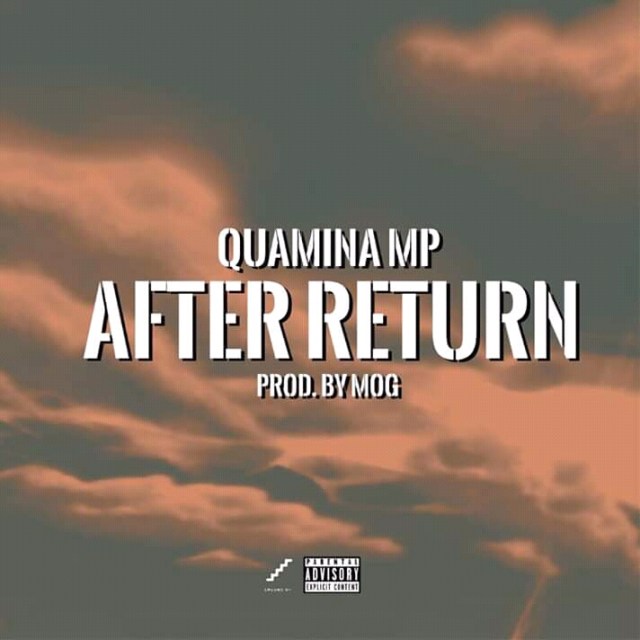 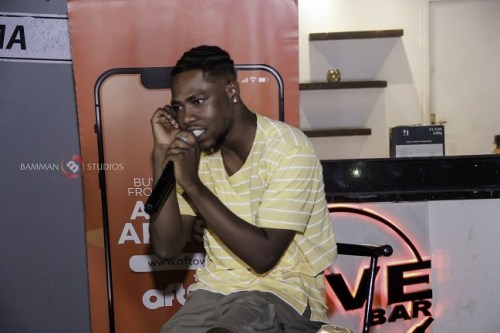