There are some hard working and talented radio presenters in Ghana who do not make much noise by themselves but rather allow their works to speak for them – one of such personalities is Mr. Kwabena Afari Boafo of Happy 98.9FM in Accra.

he soothing voiced presenter is the current host of the new brunch time program on Happy FM dubbed Brunch On Happy, a program that runs on week days between 10am and 11am. It is basically a musical show laced with L.P.Ms and commercials, and also has two main segments dubbed Light Issue where social issues from “Tobi” are discussed  and Nyansa Po; the motivational slot aimed at giving hope to the hopeless.

Kwabena Boafo also hosts the Sunday morning gospel program called Ayeyi Mmre between 8am and 10am, a program created to appreciate God with listeners for keeping them alive throughout the week. He is very versatile and fixes perfectly anywhere he is put. He did marvelously well when he sat in for Dr. Cann on his Showbiz Xtra programme when the latter had taken ill and has been a filler for DJ advicer’s Ayekoo show.
Aside his on air programmes, Kwabena is also an event MC. He is the regular MC for Happy FM’s popular Valentines Mass Wedding event that comes on 14th February every year.

Mr. Boafo started his broadcasting career on campus while at Koforidua Polytechnic Institute (now Koforidua University of Technology) with the school’s campus radio station Poly FM, back in 1999. He was then called KB Michael.

He joined Eastern 105.I FM (formerly Radio Z) and hosted the drive time for a year and later was called to work with the G.B.C’s Eastern Regional radio station called Sunrise 106.7 FM from 2001 to 2004 after going through the Ghana Broadcasting Corporation’s training school.

He hosted the lunch time program and the weekend gospel shows during the time at the G.B.C’s Sunrise FM. Mr. Boafo has worked with renowned broadcasters such as Nana Ayensua Monu, Ekuorba Gyesi formerly of Happy FM and Adom FM, Prince Tsegah of Hits FM, Fred Smith of Multi Media, Bismark Brown of e.tv, Francis Cann of Happy FM, Ekow Poncho, Mickey Osei Berko, Mickey Darling of Peace FM and many broadcasters both on radio and TV.

Before moving to Happy FM, Mr. Boafo had worked with the Western Region with Takoradi – based private radio station called Radio Maxx 105.1FM between 2004 and 2005. He hosted the brunch time show between 10am and 12noon. During that time, he worked with good broadcasters like Richard Akuffu who is currently with YFM Accra and Takoradi and Julius Ceaser Anadem of Ultimate Radio 106.9 in Kumasi.

From February 2006, Mr. Boafo has been working with Happy 98.9FM till date, and once hosted the lunch time show between 12noon and 2pmwhich gained him the outstanding staff award by the board of directors of Global Media Alliance in 2009, and has also gained two times nominations of the best Radio gospel music host in 2009 and 2010 by the R.T.P AWARDS.

Mr. Michael Kwabena Afari Boafo also nicknamed Nekene, is married to Mrs. Dorcas Afari Boafo. Listen to him on Happy 98.9FM on weekdays from 10am to 11am and on Sundays from 8am to 10am to have a bite of his exceptional talent. You can follow him on Twitter and Instagram @mb_boafo, his Facebook page still remains Kwabena Boafo. 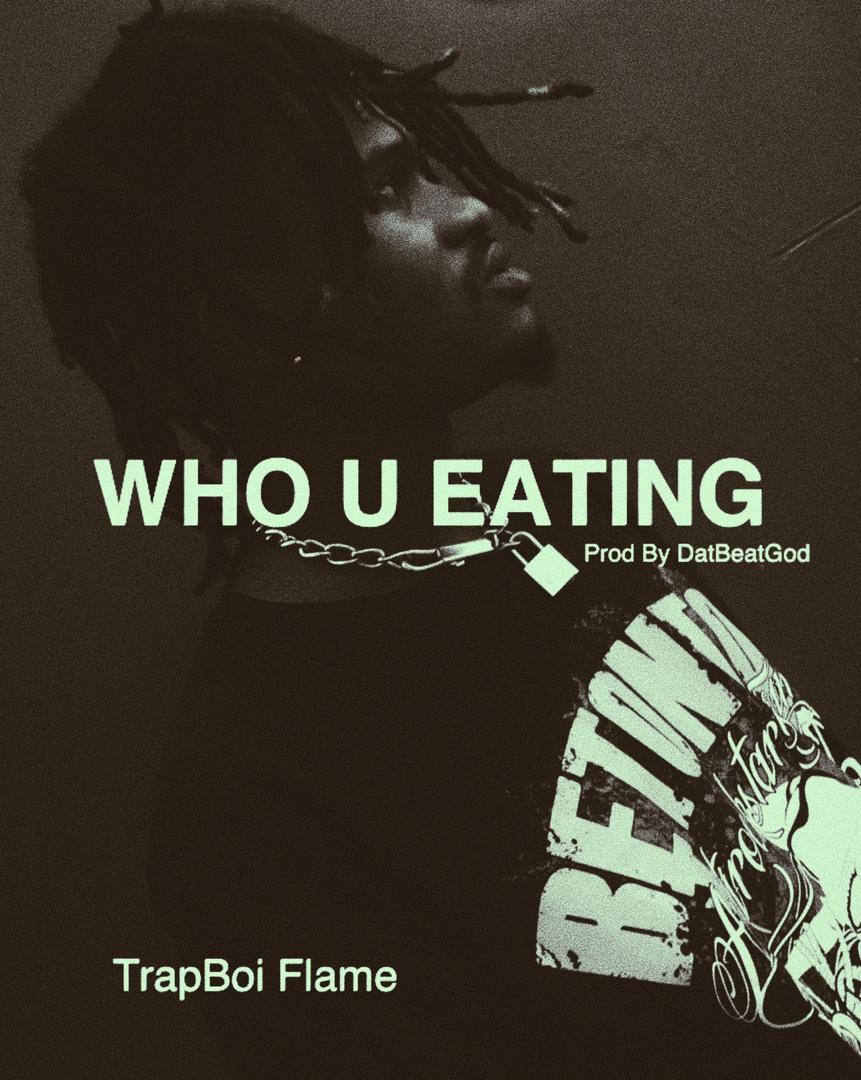 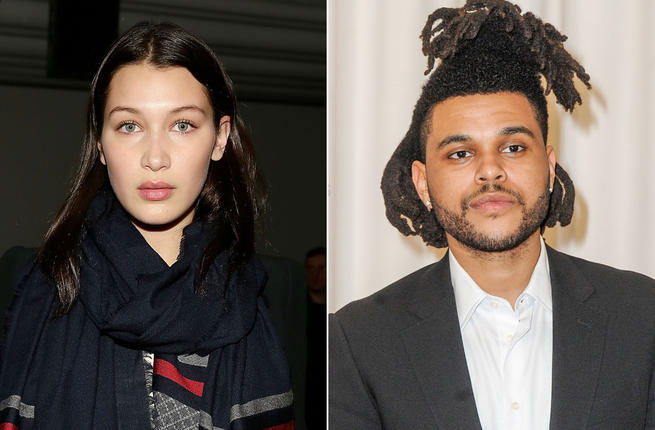 World : The Weeknd can't feel his face when out with bae Bella Hadid! 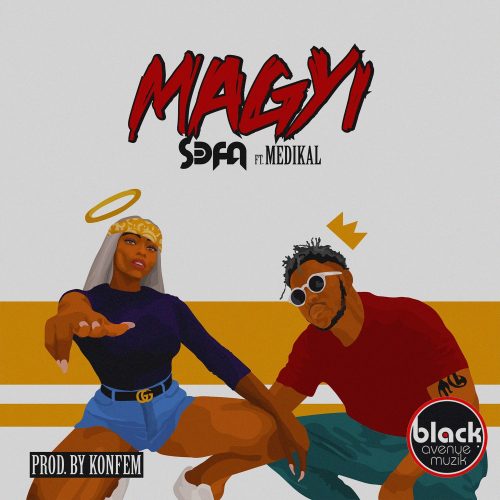