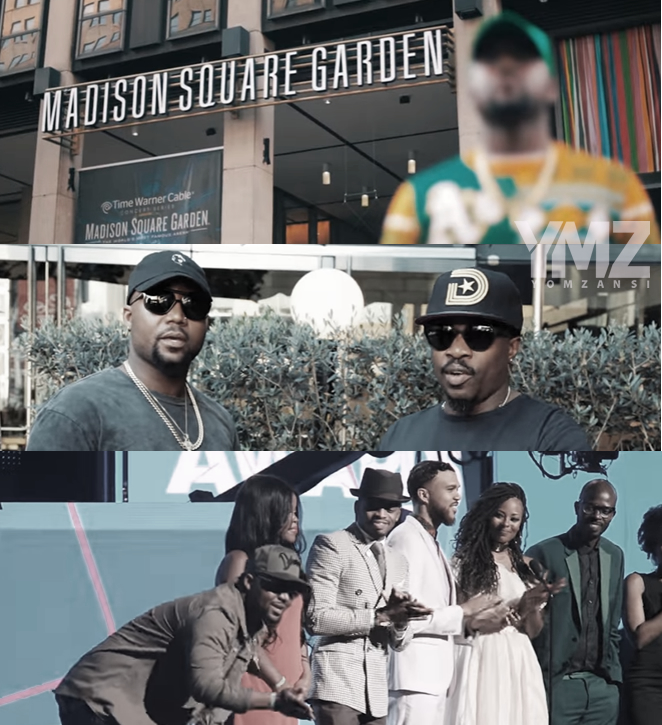 Casper Nyovest has released the visuals of his single ‘428 TO LA’ with American rapper; Casey Veggies. On the video Cassper shares moments he had during his trip in L.A from meeting Anthony Hamilton, having a studio session with Black Thought and behind the scenes at the 2016 BET awards. Local acts who also appear on the video includes; Black Coffee, Major League Djz, and Riky Rick.