VMG is owned by the legendary music group, VVIP.

MiYAKi first appeared on VVIP’s hit song ‘koliko’ where he was introduced to the world as the label’s new artiste.

The 17-year old musician has since proven to his label bosses, Ghanaians and the world to be worth the push.

He later furthered to Labone Senior High, where he just completed after his three years course in business.

He also featured on Vision DJ’s ‘Chuku’ song which is making waves on all entertainment platforms.

Miyaki recently released his first single ‘Overtime’ which is currently doing well on the market and is also receiving massive rotation both on radio and TV.

He’s currently the youngest artiste in the country.

Click on the link beneath to watch/download his first song ‘Overtime’. 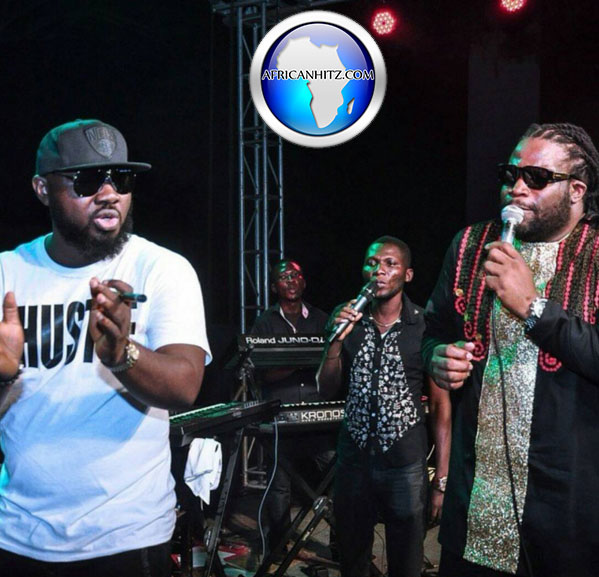 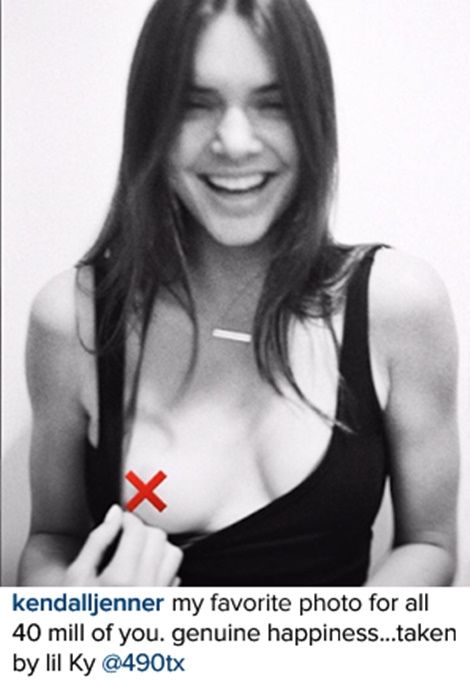 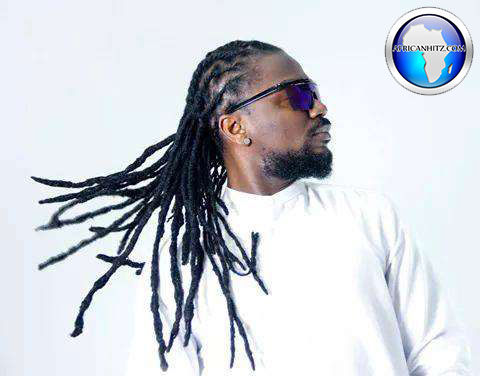 Samini Finally Speaks After Aporadic Discharges In A Few Sections At His Event Grounds At Tamale.