The CEO of EIB Network and Empire group of companies, Nathan Anokye-Adisi (Bola Ray) has been conferred with the title ‘Individual Philanthropist of the Year’ for his benevolent undertakings.

The media mogul and philanthropist, was one of six winners announced at the National Philanthropy Forum-Ghana’s (NPF-G) awards ceremony held at the Accra International Conference Centre.

A delegation from the NPF-G led by its president, Dr. Ben Ocra, presented the award to the ace broadcaster at his ‘Platinum Place’ office in Accra.

He was presented with a crystal plaque bearing the citation: “In recognition of your proven record of exceptional generosity and charitable endeavours”.
Bola Ray over the past few years has been involved in a number of remarkable humanitarian commitments, notable of which are his periodic donations to orphanage homes.

These kindly deeds of the media doyen led to his nomination for the award, consequently winning him the title of the Individual Philanthropist of the year, 2017.

Bola Ray expressed great pleasure, saying he was grateful to be honoured among many other philanthropists whose quota he deemed much greater than his.

He expressed appreciation to the public and the NPF-G for according him and his team such a cachet.

Entities eligible for the awards are individuals, families, foundations or organizations that have been outstanding in their pursuit of humanitarian causes.

The National Philanthropy Forum-Ghana is one of 10 NGOs fraternity in Africa, whose aim is to foster collaboration opportunities amongst national, regional and international networks towards advancing the third sector (non-profit sector).

The Organisation recently held its annual forum during which it debuted the National Philanthropy Excellence Awards, honouring a number of charitable entities.

Meanwhile, NPF-G has asked the public to nominate outstanding benevolent individuals and organisations for recognition at next year’s event programmed for early 2018. микрозайм

Olisa Franklin says Ghanaian musicians are not growing in the international market. 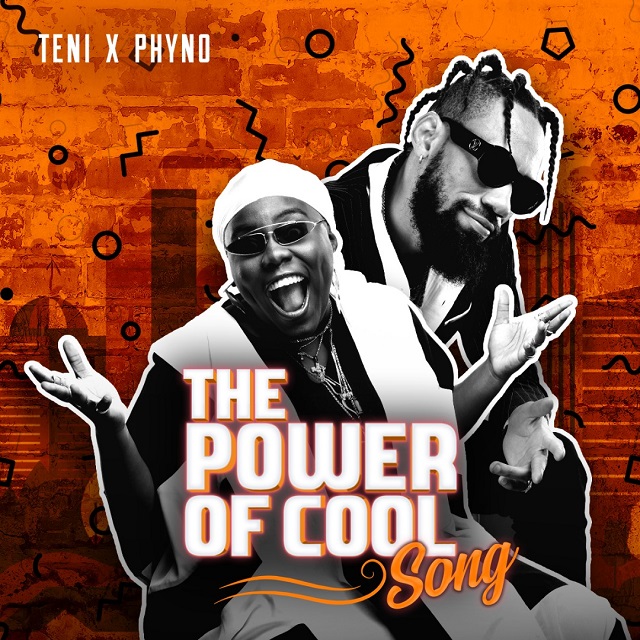 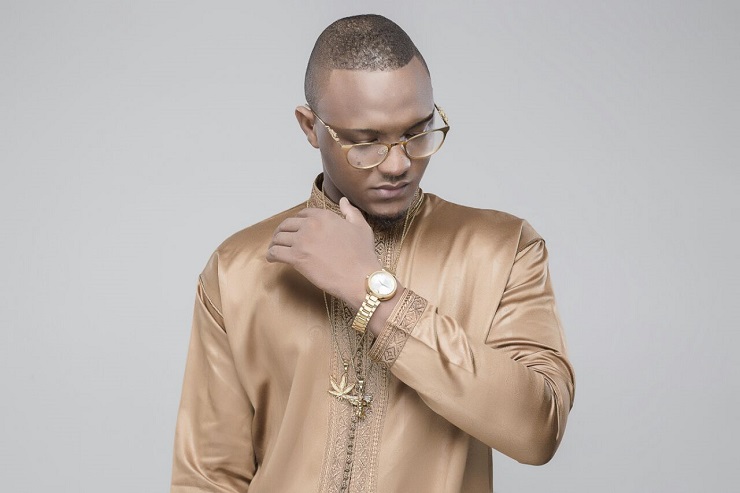