Songstress, Becca says it is disrespectful for people to say she dated Nana Appiah Mensah alias NAM 1 who was her boss at Zylofon Music.

Most social media users after Becca was signed onto Zylofon Music mentioned that the songstress earned the deal because she was dating the one time accepted Nana Appiah Mensah.

Reacting to this, Becca noted that it’s preposterous for people to form such an opinion about her because she never had an affair with the owner of the defunct, MenzGold.

She said while speaking in an interview on Accra-based Rainbow Radio that “That is not true. When you say something like that; that is so disrespectful”. 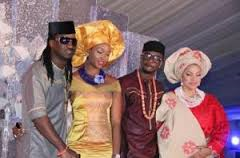 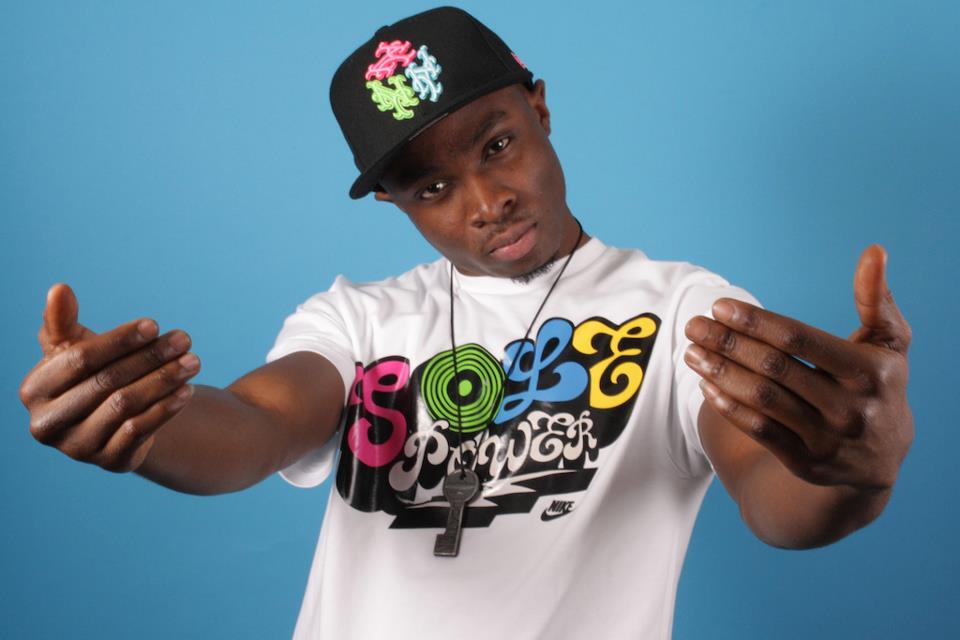 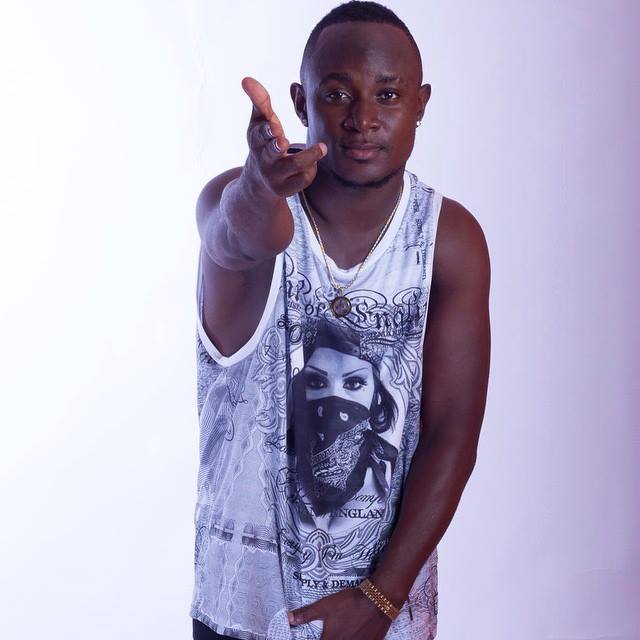 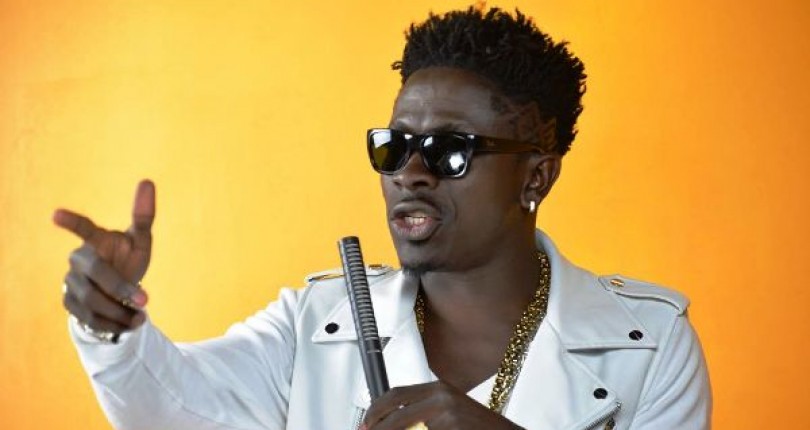