Rapper, J Hus age 23, appeared in court yesterday (Jun 23), after being charged with carrying a knife on the streets of London.

London’s Metropolitan Police confirmed to BBC Newsbeat, that the east London rapper, whose real name is Momodou Jallow was remanded in custody.

The 23-year-old was arrested on 21 June, after being stopped in a vehicle by a marked police car.

“Occupants of the vehicle were searched and a man was arrested on suspicion of being in possession of a knife/ bladed article,” police said.

He was arrested close to Westfield shopping centre in Stratford and appeared at Thames Magistrates Court the following day. 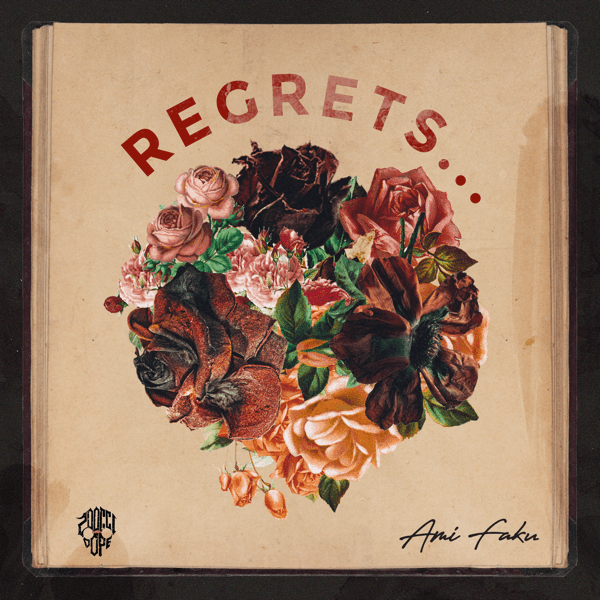 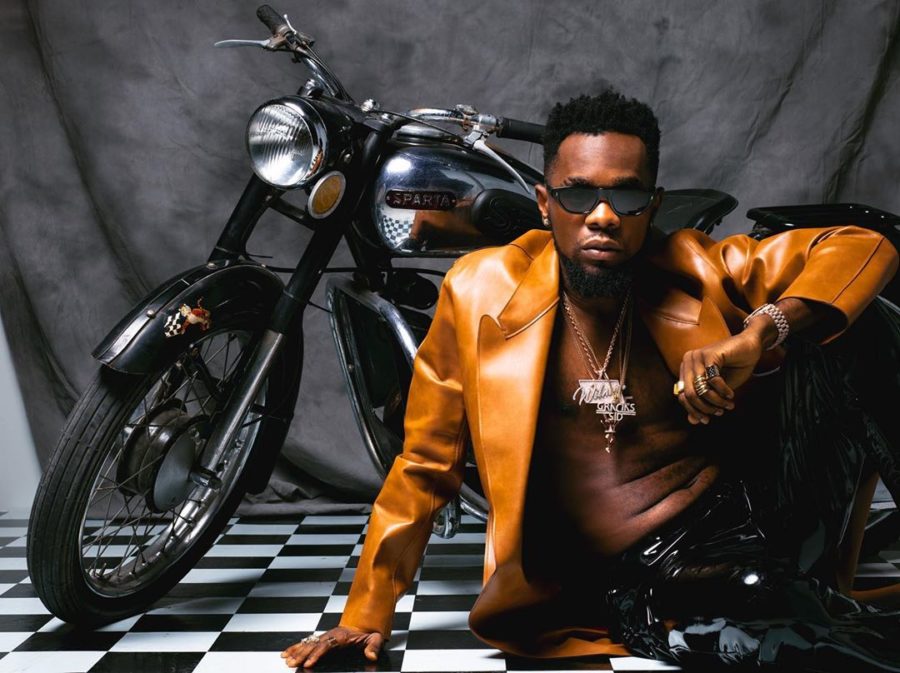