The South African  Oscar Pistorius is to seek an appeal against his conviction for murdering his girlfriend, Reeva Steenkamp.Pistorius killed Ms Steenkamp in February 2013 after firing four times through a locked toilet door.A manslaughter verdict was overturned last month and a murder verdict introduced in its place.The athlete’s defence has lodged papers at the Constitutional Court, urging a review of his murder conviction. 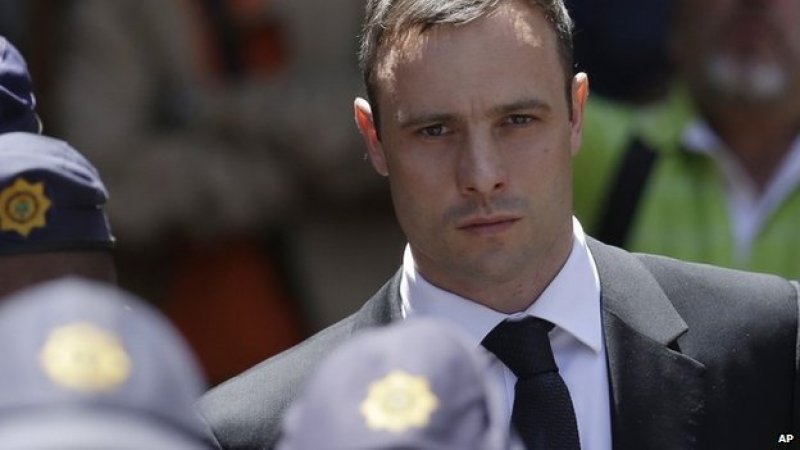 He is currently under house arrest after spending one year of his original five-year sentence in jail.South Africa’s Supreme Court of Appeal ruled in December that the lower court had not applied correctly the rule of dolus eventualis – whether Pistorius knew that a death would be a likely result of his actions. займ на карту