Ahead of his performance on the show

This year’s Grammy Awards could potentially be a huge night for Kendrick Lamar as he’s up for 11 nominations, including Album of the Year for To Pimp A Butterfly and Song of the Year for Alright Which is why it make perfect sense for the Compton native to team up with the Grammys for “Witness Greatness”a campaign that highlights the awards show along with its brightest stars. 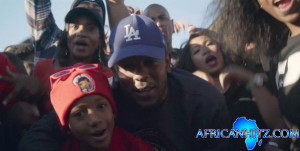 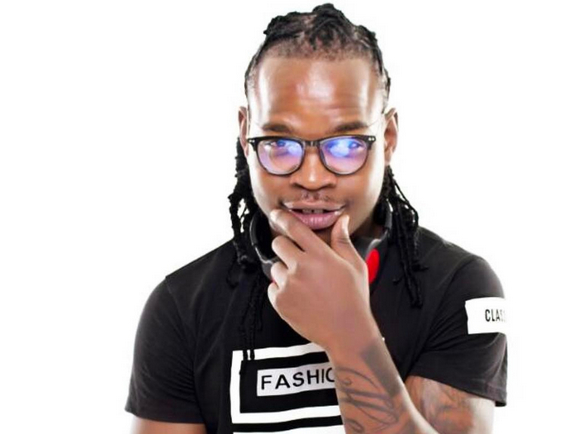 Timmy Tdat -Why me Ft. Rostam and Ruby 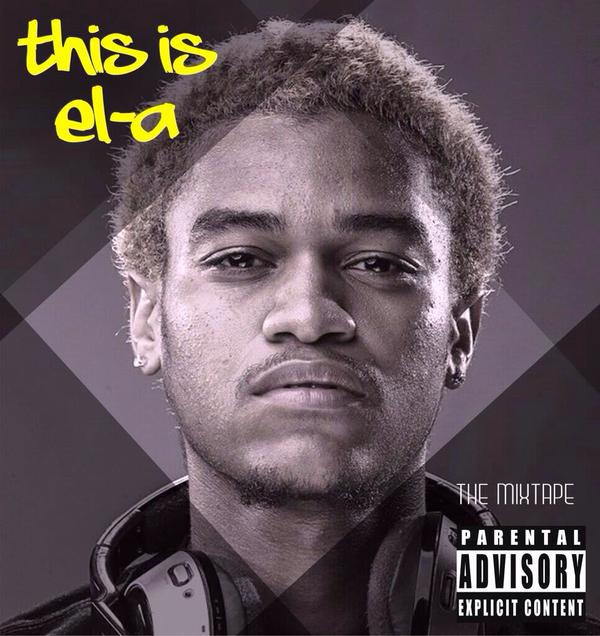 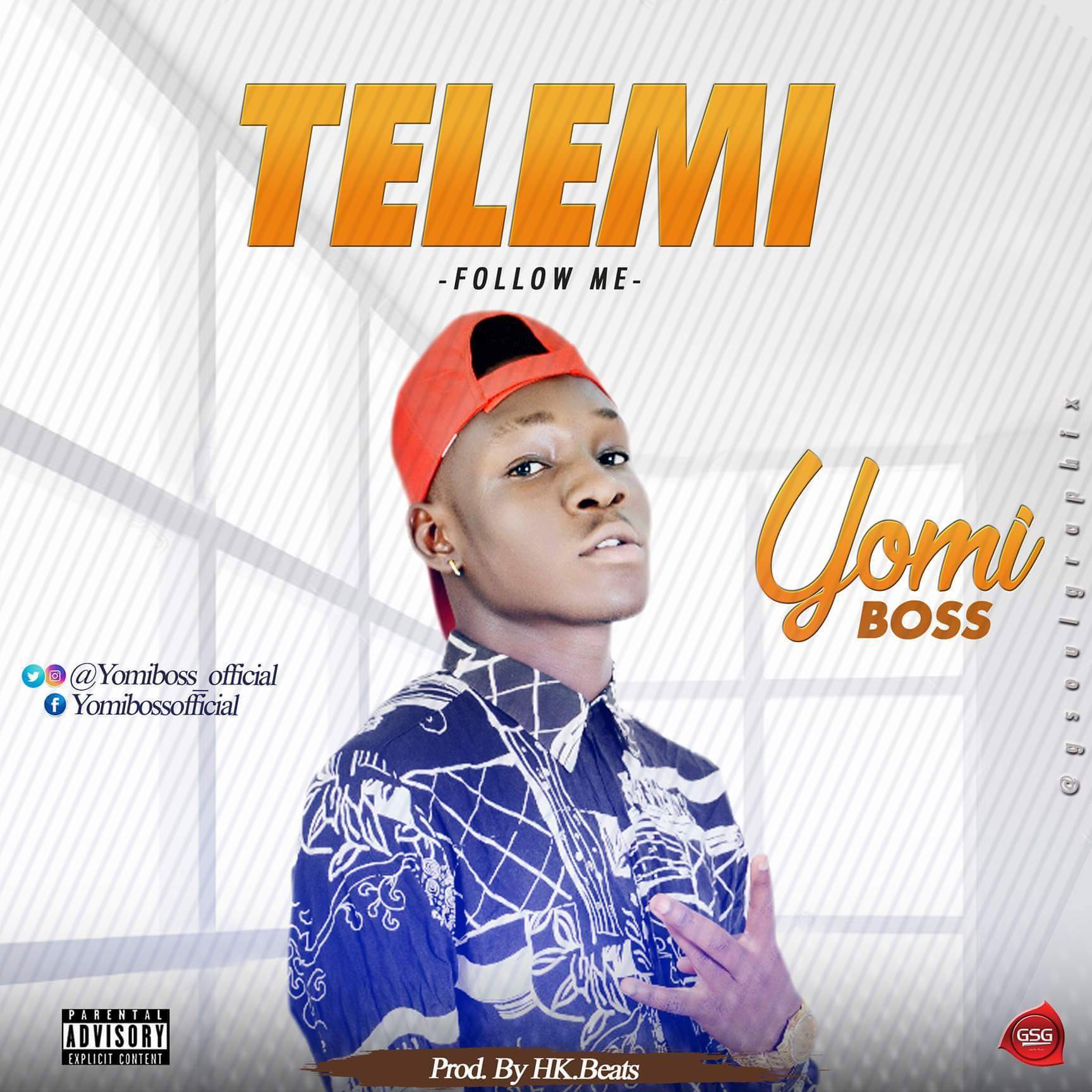 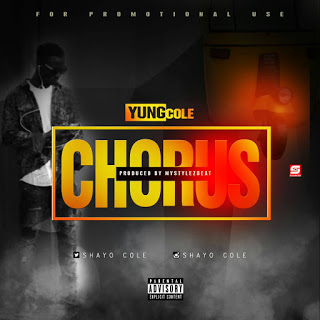