The record’s lead single is the empowering “FANCY” which is accompanied by a powerful visual effect.“It’s about being a bad bitch,” Amaarae says. “It’s about feeling good about yourself and about your life.” 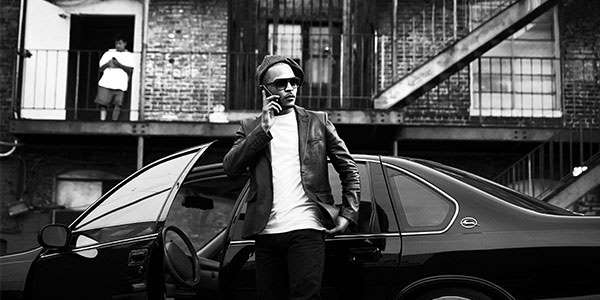 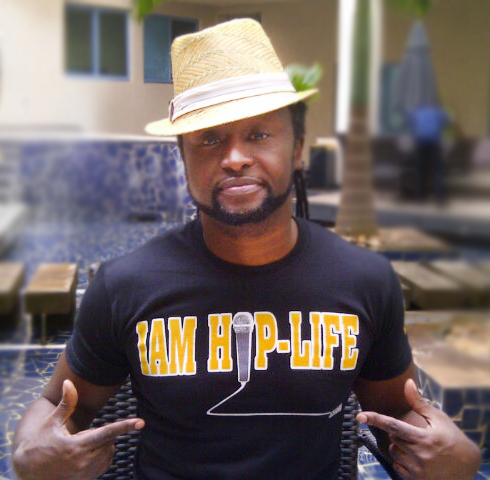