South African rappers, Cassper Nyovest and AKA didn’t just turn up for the All Africa Music Awards in Lagos, Nigeria they also brought their widely publicized beef along.

The duo, who were some of the early arrivals at the event found themselves side by side on the red carpet but unlike all other celebs who were cheering one another, they simply ignored each other.

NET spoke to both rappers about their relationship. Cassper simply said ‘no comments,’ while AKA who appeared irritated about the question said ‘I am in Lagos to have fun, I don’t have time to entertain such questions.’

The 2015 edition of All Africa Music Awards held at the Eko Hotel and Suites.

Both rappers also won laurels on the night with Cassper beating AKA to the Best Southern African Act while the ‘Jealousy’ rapper on his own walked away with the award for Best Collaboration. 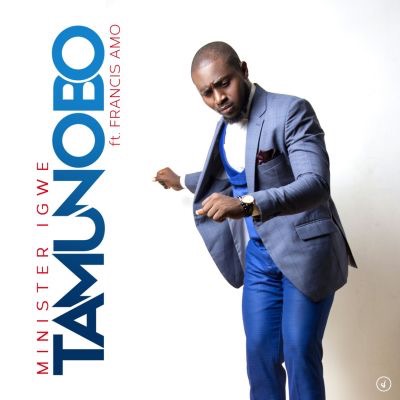 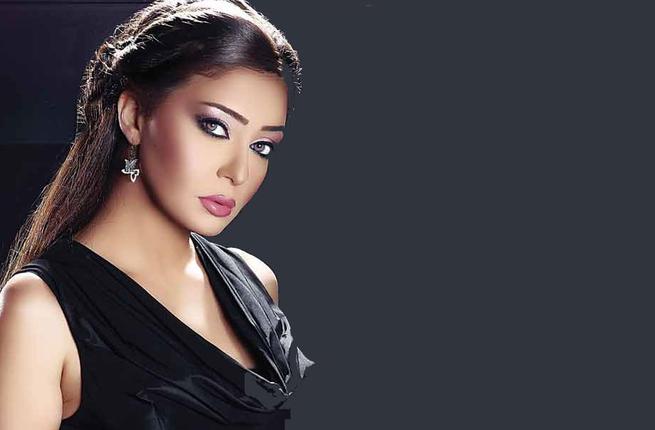 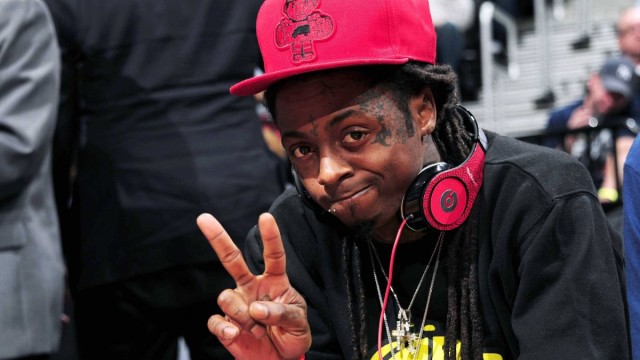