Ghanaian Comedienne, Afia Schwarzenegger has ignited controversy on social media after wishing the man she was caught in an uncompromising posture with in her bedroom  leading to the separation between her and Lawrence Abrokwah a happy birthday.

It is gathered that the man in question is a Ghanaian-based businessman who has been engaged in amorous sexual relationship with Schwarznegger prior to and after her marriage to Lawrence Abrokwah.

According to the two minutes twenty three seconds video that sparked the divorce,  the man  who fled from the room in only a black boxer shorts as though he was on a relay without a baton.

He is slim tall and believed to be in his early 40s.

When Lawrence Abrokwah walked into the room, both were naked and under a green blanket with some multi-colored strips.

They both stood up in shock with the man trying to cover his nakedness with the blanket while being questioned if he did not know Afia was a married woman.

The Randy lover of Scharznegger is gripped with fear as her husband threatens to empty the contents of a bottle he claims is acid on him meant to disfigure his face.

He then struggles with him for a while and makes his way to the door in only his black boxer shorts leaving his clothes behind.

Schwarznegger who prefers to call him ‘Efo Blanket’ wishes him a happy birthday on his facebook page. 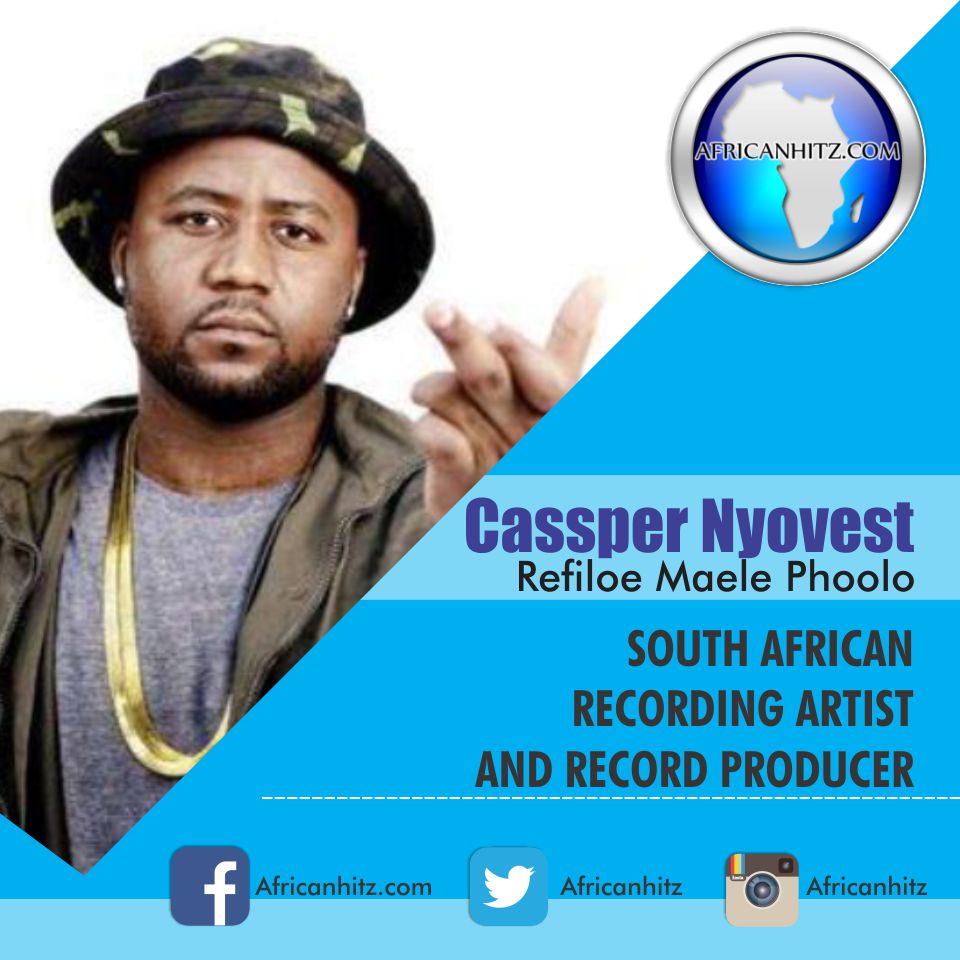 Rapper Cassper talks about his 'problems' on latest track 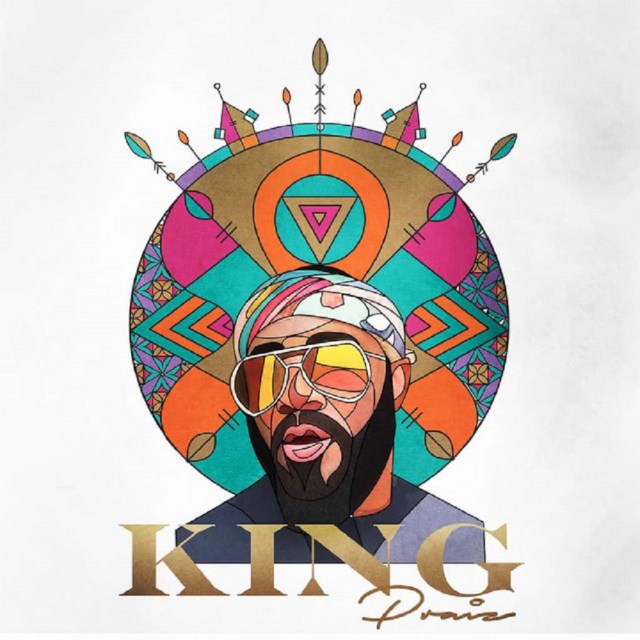 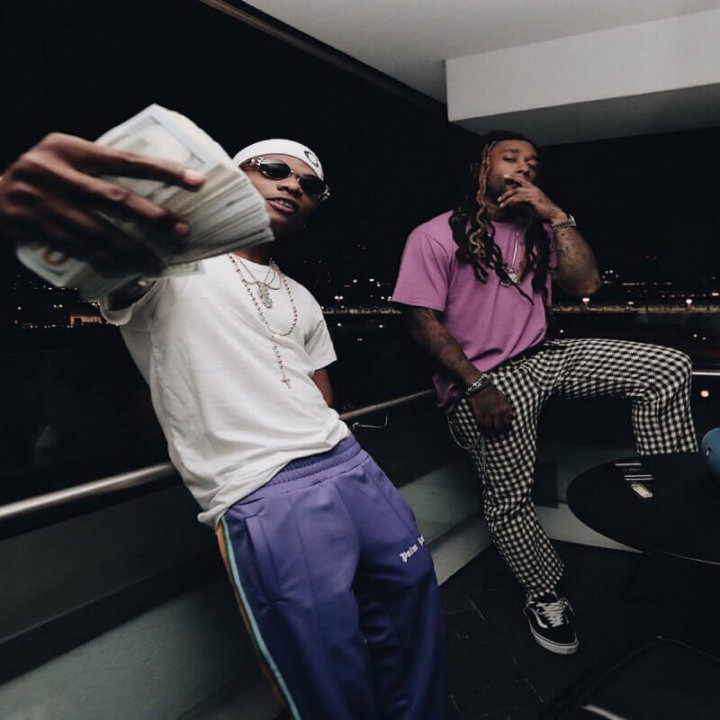