London rap star Tinie Tempah heads down to South Africa in the visuals for his new club single “Girls Like” featuring Zara Larsson.

The clip follows Tinie to a street party in Cape Town where he’s joined by a sharply-dressed crew of dancers who show off their crisp moves while the rapper spits signature puns like “Tell J.K. that I’m still rolling, tell Russell I’m a brand.”

The London MC’s spoken about the influence of South African house music on his current musical output. “Africa is part of my heritage and this video shows me and aspects of my world in a way that I have never done before,” Tinie Tempah tells Noisey. “I’m really inspired by South African house music at present, and this video represents that very authentically with plenty of dancing and loads of really cool moves.”

Watch the music video for “Girls Like” below. In related news, a photo of Tinie Tempah alongside a bread seller in Lagos recently sparked a revisit to the slum tourism debate.

africanhitz.com | Source okayafrica.com | Tinie Tempah Throws A Dance Party In The Streets Of Cape Town For ‘Girls Like’ 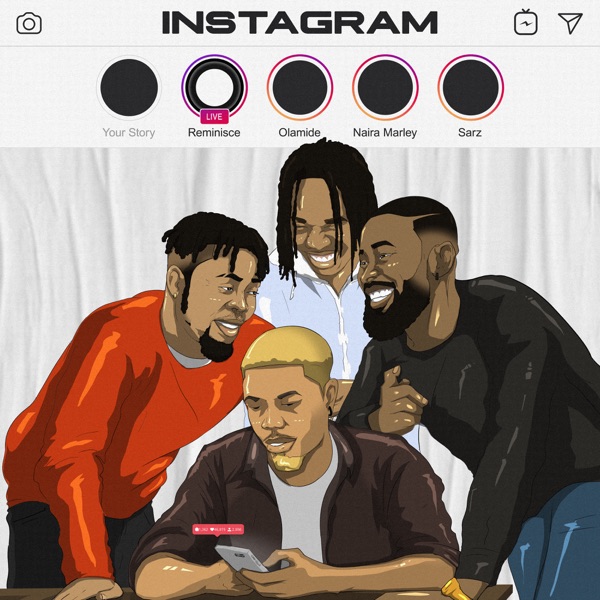 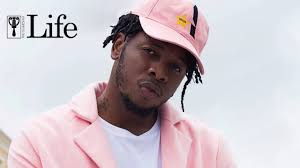 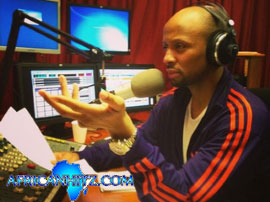