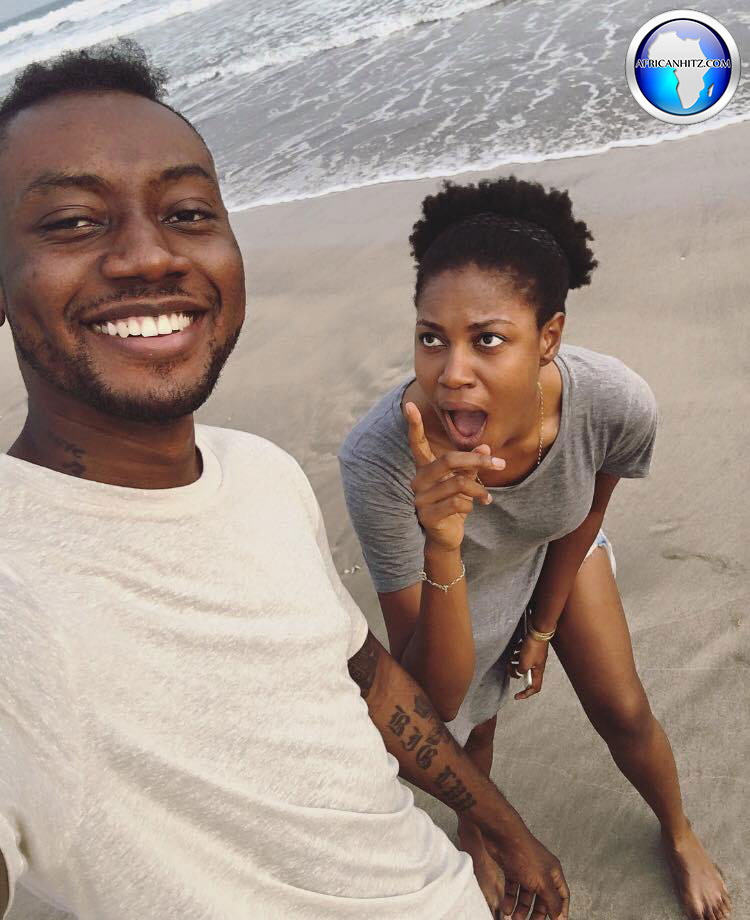 Hip-hop artiste, Pappy Kojo has been involved in an accident.

The “Aye Late” Rapper escaped death after he was involved in a motor accident on his way from Asabaako Music and Art Festival in the Western region on Tuesday evening March 8, 2016

Pappy Kojo’s manager Ameyaw Debrah has confirmed the unfortunate incident to Peacefmonline.com, adding that thankfully Pappy survived the accident without any serious injury.

“He is okay only his car was damaged”, Ameyaw Debrah stated adding that Pappy was not the one behind the wheels, and that it was his friend who was driving but they are both fine.

According eyewitness reports a car from nowhere hit Pappy Kojo’s car from behind while they were coming from a show held in the Western region.

The “Realer no” hitmaker had a small cut on the head but has been given treatment.

Africanhitz.om | Hip-hop artiste, Pappy Kojo has been involved in an accident. 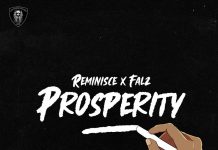 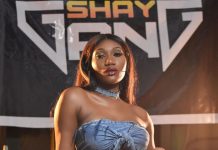 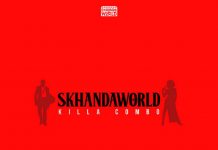