According to her, although there are matters worth criticizing like people in the industry who could not hold onto their marriages and have ended them, they rather criticize her who has not gone through marriage but has had a baby.

The actress who was chastised by some industry players after she got pregnant and subsequently gave birth out of wedlock indicated that she is not bothered by the criticisms because it’s a clear indication that the people hate her and that is not a worry for her.

She said “I am not bothered when they criticise me because I know only hypocrites do. Fine, I know I have sinned by giving birth without a marriage. But what about those in he industry who have had pastors blessed their weddings yet they still get divorced? I am better than them”. 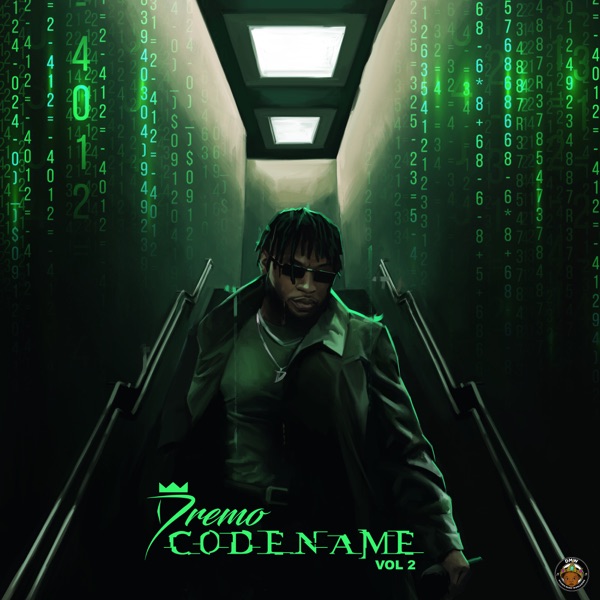 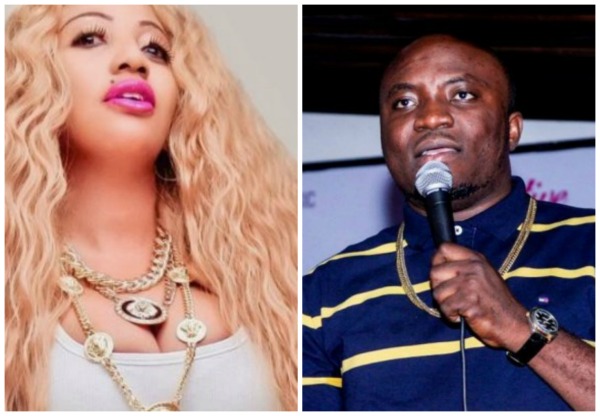 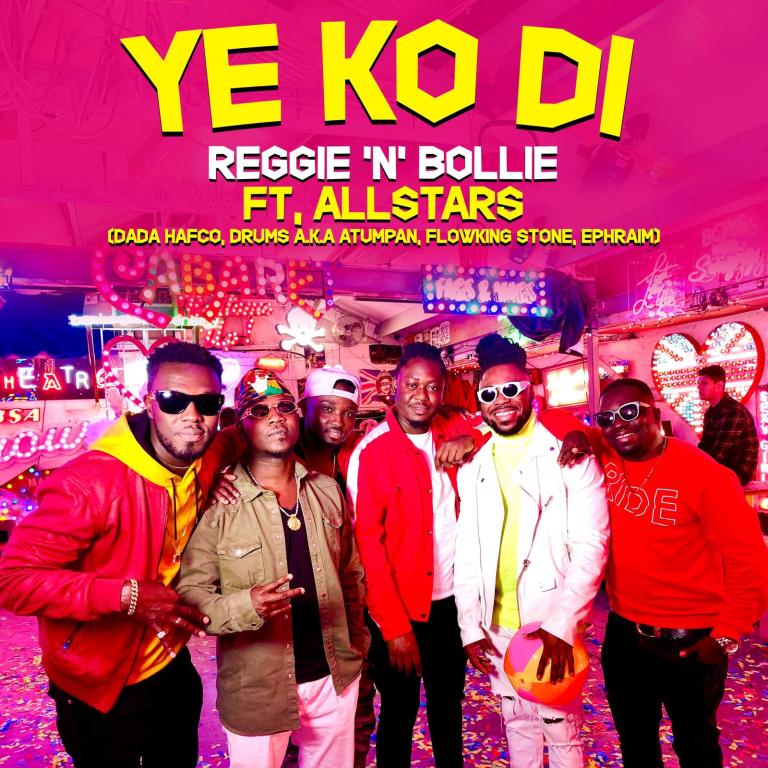